The Commission said the GERC Regulations, 2016, is amended from time to time for issues regarding the settlement of the account with billing cycle 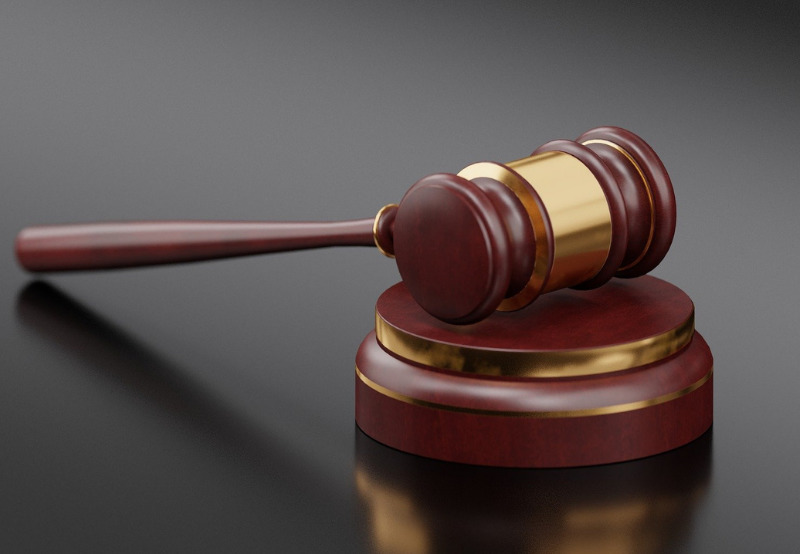 The Gujarat Electricity Regulatory Commission (GERC) has reiterated that distribution companies (DISCOMs) procuring surplus energy from rooftop solar projects must consider the average power purchase cost (APPC) of ₹4 (~$0.053)/kWh for the state for the financial year 2020-21 as the ceiling.

Kirtikumar Shah, a rooftop solar system owner, had filed a petition requesting the Commission to direct the state DISCOMs to restore the clause of APPC rate in the grid-connectivity agreement and recalculate all energy bills of DISCOMs and make payment to consumers.

The petitioner also prayed the Commission to direct all DISCOMs to allow 50% of the contract demand in kVA for rooftop solar system capacity.

The petition mentioned that the DISCOMs unilaterally changed the APPC clause to purchase surplus energy from rooftop solar projects. In addition, the DISCOMs applied their rate other than APPC for purchase of surplus power before the order passed and started recovery from the rooftop solar owners from 2017. The Gujarat Urja Vikas Nigam Limited (GUVNL) issued a circular, whereas Torrent Power applied a rate of ₹3.22 (~$0.043)/kWh for the last three years.

According to the GERC Regulations, 2016, DISCOMs should purchase surplus power from consumers at APPC determined by the Commission for the year in which the rooftop solar system is commissioned over the system’s life.

The state DISCOMs calculated surplus energy at the provisional rate due to the unavailability of APPC rate at the time of commissioning of rooftop solar projects. Therefore, the petitioner requested the Commission direct the DISCOMs to submit their APPC for FY 2015-16 to FY 2019-20.

Regarding billing-related issues, the petitioner said bi-directional meter reading and energy billing issues are ambiguous. There have been instances where due credit has not been given to the consumers where it was applicable. This led to a lot of confusion and anguish at the consumer end that DISCOMs are unable to explain and resolve satisfactorily.

DISCOMs questioned the nature of the petition submitting that there is no specific provision under the Electricity Act, 2003, under which an individual can file a petition on behalf of another individual or group of individuals.

The present petition is on behalf of around 13 consumers of different DISCOMs who face different issues regarding rooftop solar projects set up by them under the GERC Regulations, 2016. Furthermore, the petitioner does not have any agreements with any DISCOMs and is not affected. Therefore, there can be no consideration of the issues through public interest litigation without such agreement being on record.

DISCOMs also stated that the Commission had already dealt with the issues of APPC rate for FY 2014-15 to FY 2017-18. For the APPC rate applicable to FY 2019-20, the Commission carried out the true up exercise of FY 2018-19 for DISCOMs, including the power procurement cost for further consideration in respect of FY 2019-20. Hence, the petition is not admissible and should be rejected. 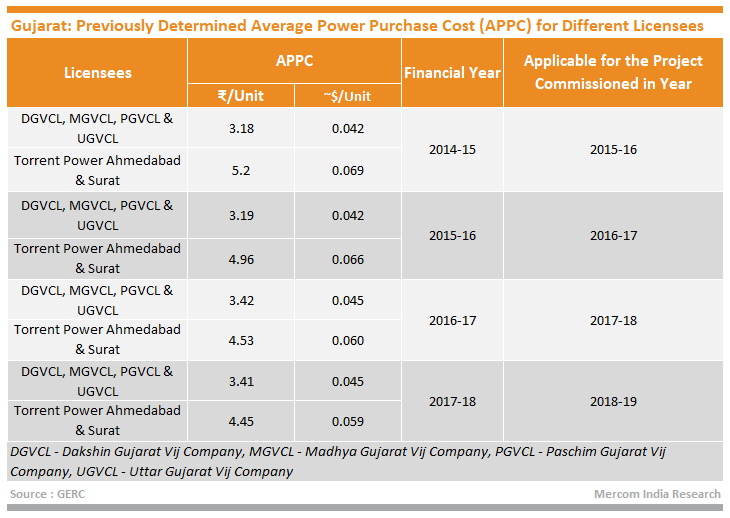 After examining submissions made by both parties, the Commission calculated and determined different APPC for the FY 2019-20 and FY 2020-21 for different licensees, subject to the ceiling of APPC of the state. 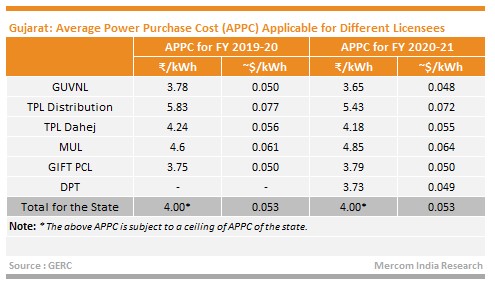 The state regulator said the above orders are not challenged by any person in the higher forum, and therefore, it is final. Any contestation against said order is not permissible in such a petition.

The Commission rejected the petition that the DISCOMs must pay the APPC of its license area.

The Commission said the GERC Regulations, 2016, is amended from time to time for issues regarding the settlement of the account with billing cycle. Therefore, the Commission does not require to give any directions on that matter.

Subscribe to Mercom’s Regulatory Updates to ensure that you don’t miss any critical updates from the renewable energy industry.