The funding will be used to develop projects in Indonesia 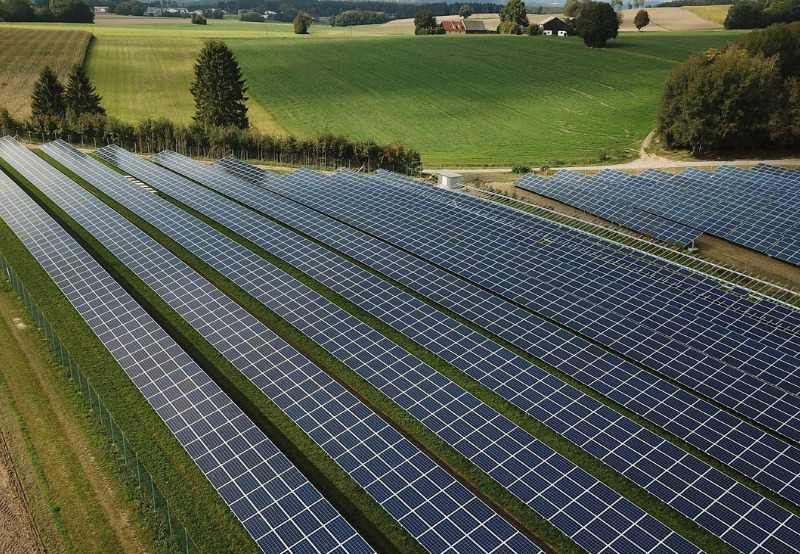 SUN Energy, a Singapore-based solar project developer, has raised $25 million in a Series A funding round. TBS Energy Utama, through its subsidiary PT Toba Bara Energi, led the funding round.

PT Delta Dunia Makmur and a group of entrepreneurs in the region also participated in the funding round.

The company will utilize the funding to develop projects in Indonesia, enhance capacity in the region, and strengthen its platform to accelerate the energy transition movement in the country. The funding will also help Sun Energy cement its market position in Indonesia and enhance its growth in the region alongside blue-chip strategic partners.

The solar developer is also expanding its footprint into regional markets like Australia, Thailand, Vietnam, and Taiwan. It recently announced the acquisition of Western Australia’s 132 MW operational solar farm.

The company aims to electrify the country with green energy for commercial and residential consumers. It also provides solutions for residential solar, electric vehicles, mobility, and renewable energy certificates.

Philip Lee, Chief Executive Officer of SUN Energy, said, “The potential for solar energy in Indonesia is prolific, and we are excited for our Series A partners to join us on this transformational journey. We will continue to alter the renewable energy landscape in the region with ground-breaking projects and technology innovations.”

In November last year, the Asian Development Bank approved a $600 million loan to help the State Electricity Corporation (PLN), Indonesia’s state-owned power company, expand electricity access and promote renewable energy in eastern Indonesia. The country has been enhancing the share of renewables in its energy mix. It has set a target of 23% renewable energy use by 2025 and 31% by 2050.