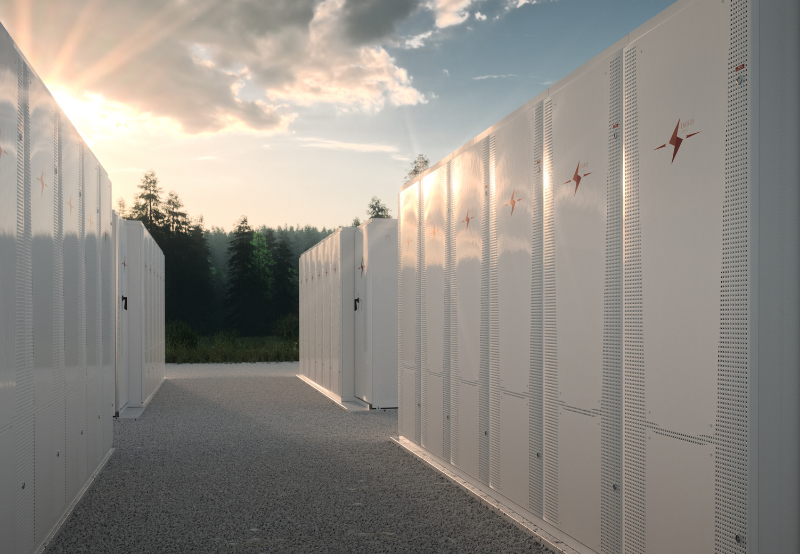 The project aims to identify how gravity energy storage can help decarbonize one of the world’s fastest-growing economies.

Gravitricity says its systems can operate for up to 50 years and efficiently store energy at half the cost of popular lithium-ion batteries.

The company’s energy storage system works by raising heavy weights up to 12,000 tons in a deep shaft using electricity from renewable energy when it is being generated.

When renewable energy generation dies down during the 24-hour daily cycle, the shaft is released to convert potential energy into electricity, solving the intermittent nature of clean power.

The Edinburgh firm has partnered with India energy specialists Panitek Power, which will work with local partners on the 12-month project to identify and shortlist sites for a demonstration.

India has set a target to install over 500 GW of renewables by 2030. The country requires a rapid increase in the installation of renewable energy, which brings the need also to store this energy and ensure optimum utilization.

Chris Yendell, Project Development Manager at Gravitricity, said: “Solar power is extremely cheap in such a sunny country but brings with it a need for energy storage to meet peak morning and evening demand, both of which typically occur during the hours of darkness…With the introduction of renewable energy generation at this scale, new flexible storage services will be essential to ensure the grid continues to operate in a stable manner.”

“It is also a relatively simple technology. It doesn’t rely on any rare earth metals and has a very long lifespan, meaning it can be manufactured and deployed locally alongside vast amounts of new grid infrastructure, which will also be required to meet the rapid growth in demand,” Yendell said.

Vyas said there was little or no grid at many locations in the country, which calls for an integrated energy storage solution within their evolving infrastructure to cope with the intermittent generation.

He said Gravitricity’s technology, which has a response time of less than one second and can be cycled thousands of times, is ideally suited for grid balancing and rapid frequency response services.

Industry experts speaking at a recent webinar hosted by Mercom India said the steep upfront investment required for lithium-ion battery storage systems is the major impediment in their large-scale deployment with solar projects, even though the return on investment is attractive.

In April, NTPC entered into an agreement with Energy Vault Holdings to collaborate and formalize a long-term strategic partnership to deploy Energy Vault’s EVx gravity-based energy storage technology and software solutions based on the outcome of a joint feasibility study.