The revenue from operations decreased only 0.01% from the same period last year 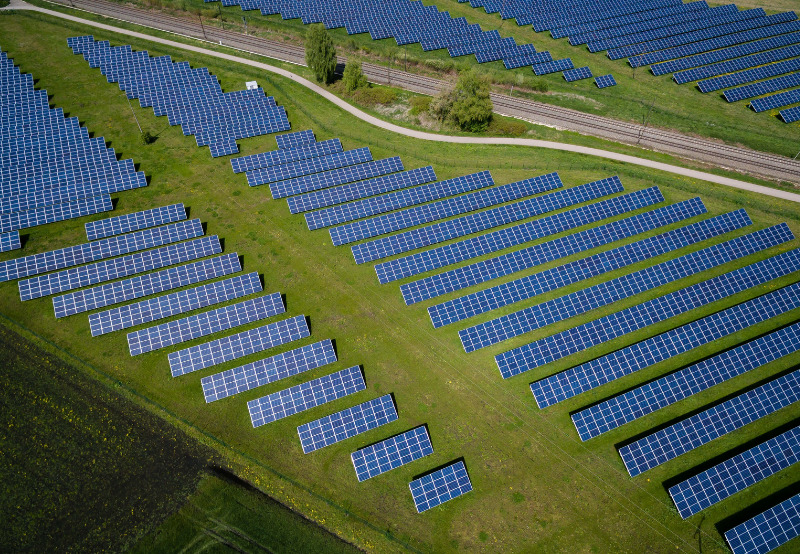 Sterling and Wilson Solar, one of the leading solar engineering, procurement, and construction (EPC) services providers, has announced the financial results for the second quarter (Q2) of the financial year (FY) 2021 and the first half (1H) of the year ended September 30, 2020.

Commenting on the results, Bikesh Ogra, director and CEO of Sterling and Wilson, said, “The execution has picked up significantly across all geographies, and we have also commenced construction at the project sites which we had recently won. Our current operational efficiency is now more than 90% and is poised to reach pre-COVID levels in Q4 FY 21, subject to no lockdowns in geographies where projects are under execution. Despite the challenges posed by the pandemic, we are very pleased to have booked a healthy order inflow to date, which is more than what we had recorded (as restated) in the FY 2020.”

“Our strategy to expand our operations in these markets continues to bear fruits, as in Q2 FY 2021, we have booked additional order inflows for adding capacity of 415 MWp worth ₹20.63 billion (~$276.5 million). Leveraging our EPC expertise, we have a current O&M portfolio of 8 GW (16% higher as compared to Sep 2019) and are on track to add further capacities in domestic as well as international markets both for in-house EPC and third-party clients as well,” Ogra added.

Earlier, Sterling and Wilson Solar paid ₹10 billion in dues (~$133.5 million) for its outstanding loan. The company finalized the repayment schedule based on the recommendations of the audit committee, the board of directors, in a meeting held on December 31, 2019.