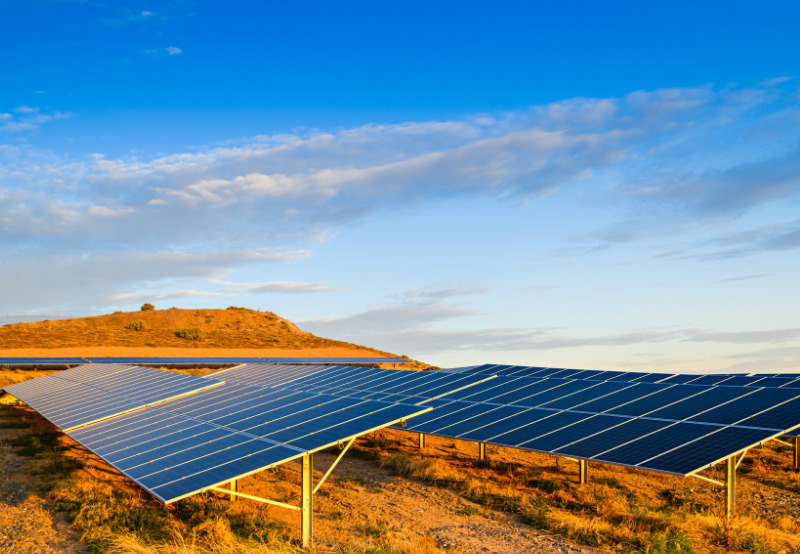 Its gross margin also declined to 0.7% in Q3 FY 2022 from 7.2% in Q3 FY 2021. The decline was due to the price increase of modules, commodities, freight, and related execution costs coupled with liquidated damages settled or under discussion to settle.

The company has noted that there will be no further impact on the results beyond December 31, 2021, on the settlement of liquidated damages of certain past and existing projects, old receivables, direct and indirect tax litigations, and certain legal and regulatory matters per the indemnity agreement. 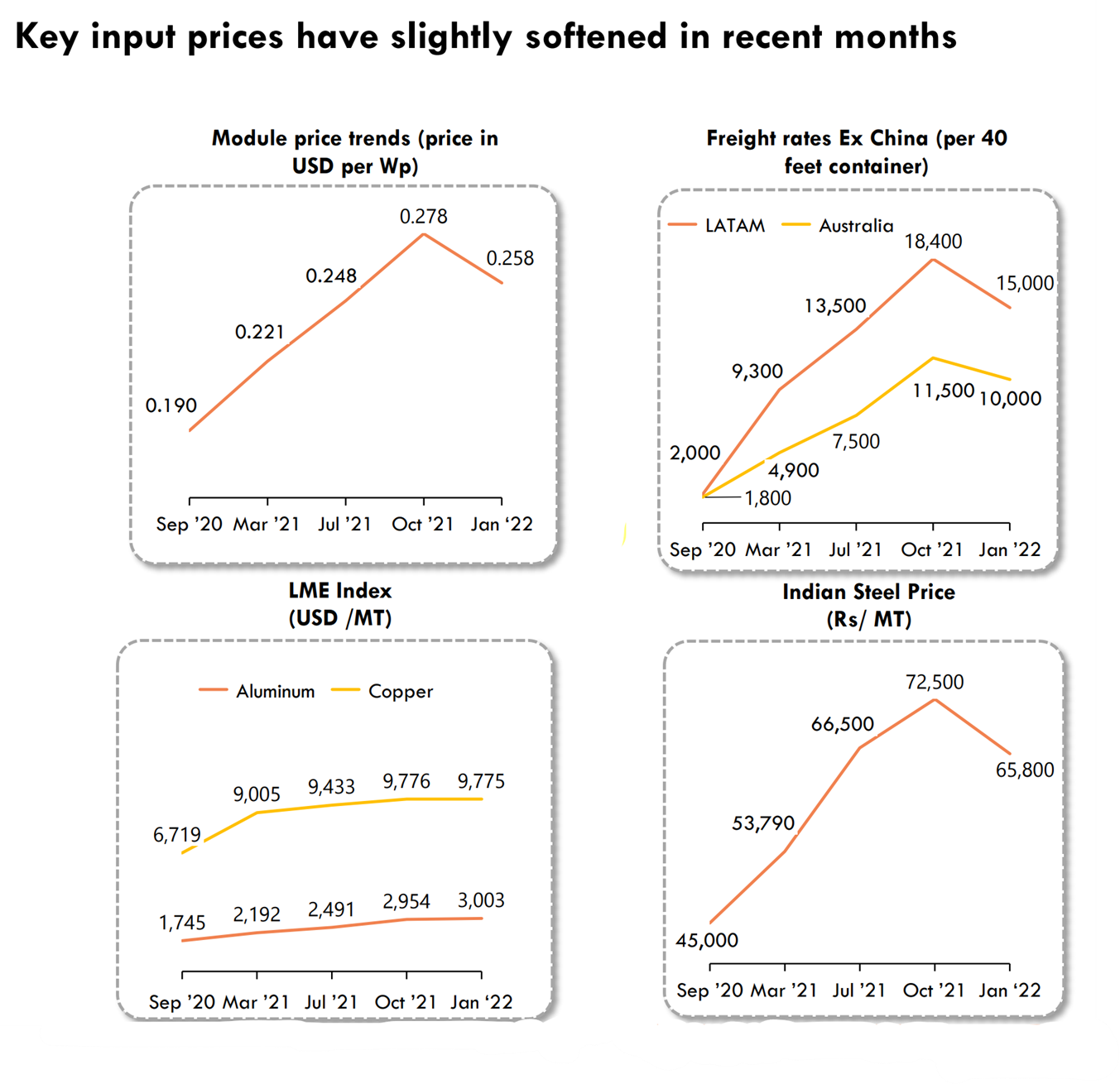 The company said the construction activity at their various sites witnessed a slowdown that led to an increased construction cost, including an increase in module and commodity costs due to the global pandemic. The gross margins saw an impact during the 9M period due to the cost of the liquidated damages, the same as during the quarterly period.

Sterling and Wilson intend to target extensive solar engineering, procurement, and construction (EPC) markets like the U.S., Europe, India, and Australia. The company also plans to focus on third-party operation and maintenance (O&M) in international markets through organic and inorganic routes.

The company expects that opportunity for battery energy storage systems (BESS) and solar plus storage projects to be doubled in the next four years to $12 billion annually.

In Q2 FY 2022, Sterling and Wilson Solar recorded revenue of ₹14.38 billion (~$193.24 million), a 20% increase from the ₹11.95 billion (~$161.12 million) in the previous quarter. However, its profitability was impacted due to the challenging environment across the entire solar industry value chain.