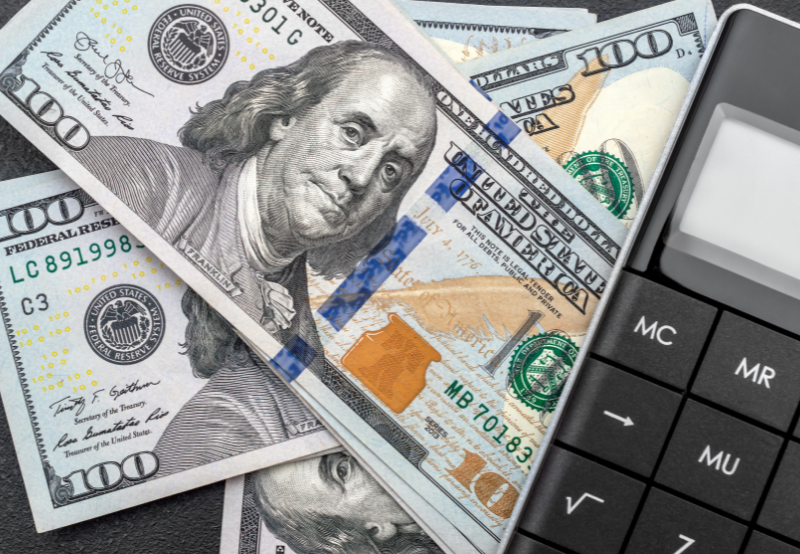 The facility’s interest margin will be adjusted at a premium or discount based on Statkraft’s performance on three pre-defined strategic sustainability targets annually. The targets relate to the company’s development of renewable energy capacity of hydropower, wind, and solar power, its commitment to health, safety, security, environment, and the share of women in management positions.

Anne Harris, CFO of Statkraft, said, “Statkraft is very pleased with the agreement, with terms reflecting the strong trust and long-term relationship with our core banks. We are committed to sustainable and responsible business conduct and continuously seek to improve how we do things. As Europe’s largest renewable energy supplier, we, of course, want to support our growth strategy by committing to sustainability targets through this facility.”

In July 2021, Fourth Partner Energy had announced the acquisition of distributed solar portfolio with an 8.9 MWdc capacity from Statkraft India. Out of this capacity, 5 MW is an open access solar project, and the rest is rooftop solar.

According to Mercom’s 2021 Solar Funding and M&A report, in 2021, announced debt financing came to $15.8 billion, a 91% increase compared to $8.3 billion raised during 2020. Record securitization activity was a key contributor to the rise in debt financing activity during 2021, with $3.7 billion in 13 deals.