Spain Awards 866 MW of Solar Projects in its Renewable Auction

Trebol Photovoltaic Developments quoted the lowest tariff of €0.024 for 1.5 MW of solar capacity 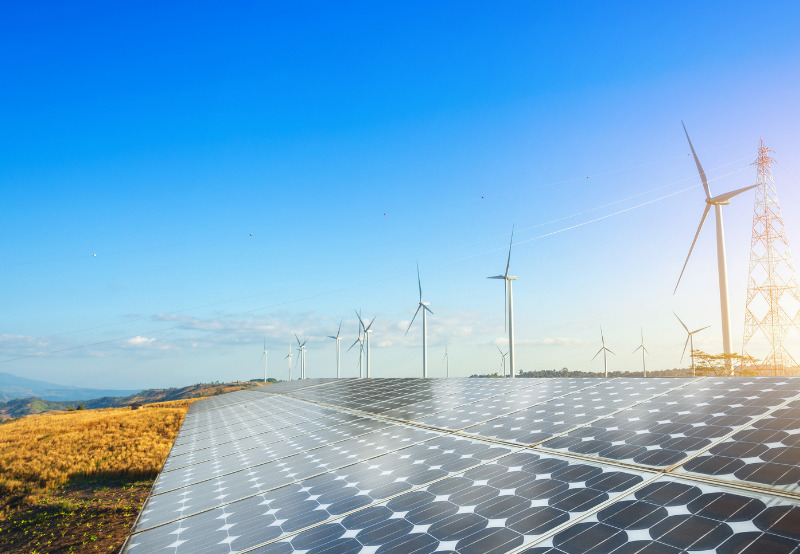 In Spain’s latest renewable energy auction, 866 MW of solar projects were awarded to successful bidders out of the auctioned renewable capacity of 3,123 MW.

As per the data released by the Ministry of Ecological Transition and Demographic Challenge, in the auction that took place earlier this week, only 95% of the total available capacity of 3.3 GW was awarded to the bidders. Trebol Photovoltaic Developments-Spain quoted the lowest bid of €0.0244 (~$0.028)/kWh for 1.5 MW solar capacity.

In the auction, wind projects accounted for a significant chunk of the awarded capacity. Repsol Renovables quoted the lowest bid of €0.028 (~$0.033)/kWh for an onshore wind capacity of 49 MW.

The successful bidders will have a period of two months from the date of publication in the ‘Official  State Gazette’ to present the request for registration in the electronic registry of the economic regime of renewable energies, as per the order of the Ministry.

In January this year, Spain allocated 3.034 GW of renewable energy capacity in its first renewable energy auction since 2017. In the auction held by the Ministry for the Ecological Transition, 2.034 GW of solar photovoltaic capacity was awarded.  Spanish solar developer X-Elio Energy had won 315 MW of solar capacity, followed by Iberdrola subsidiary Iberenova Promociones (243 MW) and Spanish utility Naturgy (196 MW).

Earlier, the Institute for the Diversification and Saving of Energy had announced that it would allocate €181 million (~$214 million) to support renewable energy projects in seven autonomous communities of Spain. The allocation is part of a €316 million (~$375 million) package that the Ministry for Ecological Transition would infuse into the domestic renewable energy sector. The regions of Andalusia, Principality of Asturias, Castila-La Mancha, Catalonia, Extremadura, Madrid, and Murcia will receive the initial fund allocation.