Solar Value Down by 37% in California Due to Value Deflection: Report 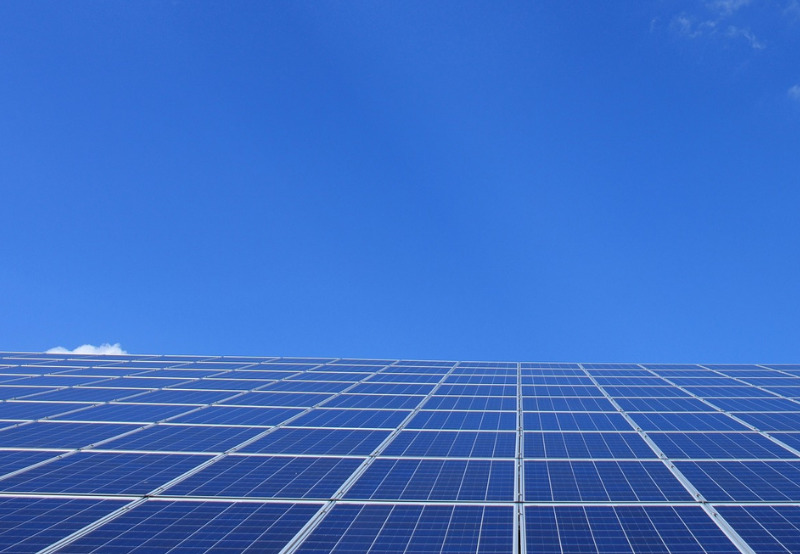 The value of solar has fallen by about 37% compared to other power generation sources in California, said The Breakthrough Institute in its latest report. The report said California’s 20% power comes from solar, substantially higher than any other state of the United States.

According to the report, the 37% decline in the value of solar in California is due to value deflation. Solar generation is concentrated in a relatively short period of the day. As the solar installation increases, the average wholesale price of power decreases during the mid-day hours, which reduces the value of both new and existing solar compared to other power generation sources. In California, the decline in mid-day electricity prices has reduced solar energy’s value, especially in the months of spring and fall.

In California, utility-scale solar generation expanded rapidly over the last five years from 5% in 2014 to 13% until now. Utility-scale solar’s value in California in 2020 was around $27/MWh, similar to the price paid to solar generators of $26/MW in power purchase agreements (PPAs). However, the actual levelized cost of energy (LCOE) generation from solar projects was about $45, around 40% more than PPA costs because of the combination of a 30% federal investment tax credit, various state-level incentives, and indirect investor subsidies.

The report stated that value defection was countered by the rapid decline of solar module prices. It added that subsidized solar PPAs cost went down by over 50% between 2014 and 2020. During the same period, the unsubsidized LCOE of solar projects fell by about 65%.

In California, solar is subsidized by around $900 million annually, based on a difference between PPAs and LCOA costs. The availability of solar subsidies makes a big difference to the existing cost-effectiveness of solar and its ability to keep up with existing value deflection. However, technology-specific subsidies may be phased out as solar installation grows.

To raise the relative value of solar, other technology-neutral deployment policies like carbon pricing or clean energy standards should increase natural gas’ costs in the future. As if the solar value declines faster than its cost, solar deployment could be hindered in the state, increasing overall energy costs.

According to the U.S. Solar Market Insight Q2 2021 report, released by the Solar Energy Industries Association and Wood Mackenzie, the U.S. solar market had surpassed 100 GW of installed power generating capacity, doubling the industry’s size over the last 3.5 years.