With the outbreak of the deadly coronavirus across the world, the global economy and life, in general, have been severely affected.  The pandemic has disrupted all segments of the Indian economy, including the renewable energy sector.

In March 2020, as the death toll in India started to escalate and more positive cases started to hit the headlines, Prime Minister Narendra Modi-led government called for a 21-day nationwide lockdown starting from March 25, 2020, till April 14, 2020.

Given this situation, the Government of India made some deviations in the existing policies related to renewable energy power generation.

The following are some of the key announcements made by the state and central government for March 2020.

The Ministry of Power (MoP) issued a directive stating that the power may be scheduled even if the payment security mechanism (PSM) is reduced by 50% against the initial contract. The order will be valid until June 30, 2020.  In this context, the Ministry issued a circular regarding the opening and maintaining of adequate Letter of Credit (LC) as payment security mechanism under the power purchase agreements (PPAs) by the distribution licensees.

The MoP also issued a public procurement order with revised requirements for locally made components in electrical equipment used in the power distribution center.

The Ministry issued the order on March 17, 2020, through a Department for Promotion of Industry and Internal Trade (DPIIT) notification to promote the “Make in India” program. It added that this requirement was to boost domestic manufacturing and production of goods and services while enhancing income and employment.

The Ministry of New and Renewable Energy (MNRE) issued a circular stating that GST and Safeguard Duty (SGD) compensation to solar project developers should be paid within 60 days. Mentioning the orders already passed by the Central Electricity Regulatory Commission (CERC) on the ‘Change in Law’ compensation for GST and SGD, the Ministry added that there is now no need for the developers to approach the CERC for each case individually.

In an important announcement, the MNRE announced that the upper ceiling tariffs or tariff caps would no longer be prescribed in future bids. It has directed Solar Energy Corporation of India (SECI), National Thermal Power Corporation (NTPC), state distribution companies (DISCOMs), and other implementing agencies that they will procure renewable energy (RE) power either through the single renewable source or various combinations of renewable sources with or without storage as per their procurement policies.

Karnataka Chief Minister BS Yediyurappa announced that ₹100 million (~$13.56 million) would be allocated to establish an electric vehicle and energy storage manufacturing cluster in the state. With this, Karnataka has become the first state to have an electric vehicle and energy storage policy in the country. The proposed plan will be set up under the fifth stage of the Karnataka Industrial Area Development Board (KIADB) industrial area in Harohalli of Ramanagara Taluk.

The Directorate General of Trade Remedies (DGTR) is initiating a review investigation for examining the need for the continued imposition of safeguard duty on the import of solar cells and modules against an application filed by the Indian Solar Manufacturers Association (ISMA) seeking continued imposition of safeguard duty for another four years. ISMA submitted the petition on behalf of domestic manufacturers Mundra Solar PV Limited (Adani), a unit in a special economic zone (SEZ unit), Jupiter Solar Power Limited, and Jupiter International Limited, both groups in the domestic tariff area (DTA).

The Ministry of New and Renewable Energy is also considering alternative arrangements for earnest money deposits and performance guarantees submitted by developers to Solar Energy Corporation of India (SECI) and the National Thermal Power Corporation (NTPC) for solar, wind and hybrid power projects in response to developer requests to ease liquidity in the sector.

The Gujarat Electricity Regulatory Commission (GERC) has worked out an additional surcharge of ₹0.37 (~$0.0049)/kWh for the period of April 01, 2020, to September 30, 2020, for consumers utilizing power through open access.

Andhra Pradesh’s distribution companies have proposed an amendment to the existing rooftop solar policy. The proposal states that the applicable tariff for solar rooftop projects for either net or gross metering should not exceed the difference of pooled variable cost and balancing cost or the applicable tariff at the time of commercial operation date (CoD), whichever is less.

The Chhattisgarh State Electricity Commission (CSERC) issued the final generic levelized tariff regulations for small hydro, non‐fossil fuel‐based co‐generation, biomass, and solar projects in the state for the fiscal year (FY) 2019-20 and 2020-21. The Commission said that the generic tariff would be set on a levelized basis for the tariff period from the commercial operation date (COD) of the projects to the end of their useful life periods.

For small hydro, solar, and non-fossil co-generation projects, the useful life would be 35, 25, and 20 years, respectively.

The Uttarakhand Electricity Regulatory Commission (UERC) has dismissed a recent petition filed by the Uttarakhand Renewable Energy Development Agency (UREDA) for the settlement of net energy from a captive rooftop solar system once a year instead of the existing monthly basis. The billing cycle or billing period implies the one-month period for which the electricity bills are prepared for each eligible consumer by the licensee.

The Rajasthan Electricity Regulatory Commission (RERC) has come out with a suo-motu order regarding the directives issued by the state government for the banking of power, transmission and wheeling charges, power projects with storage systems, and rooftop solar projects.

The Gujarat Electricity Regulatory Commission (GERC) has issued a draft order to initiate the regulatory process for determining the tariff for procuring power from biomass and bagasse-based co-generation projects in the state. 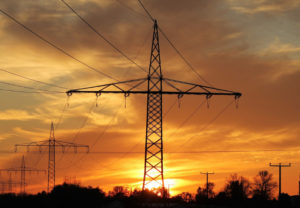 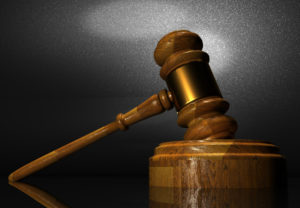 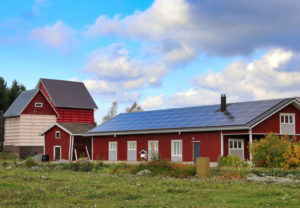 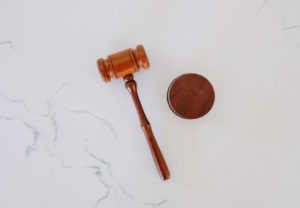 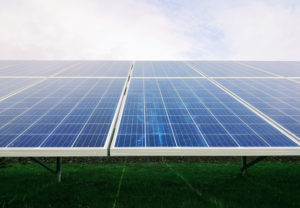