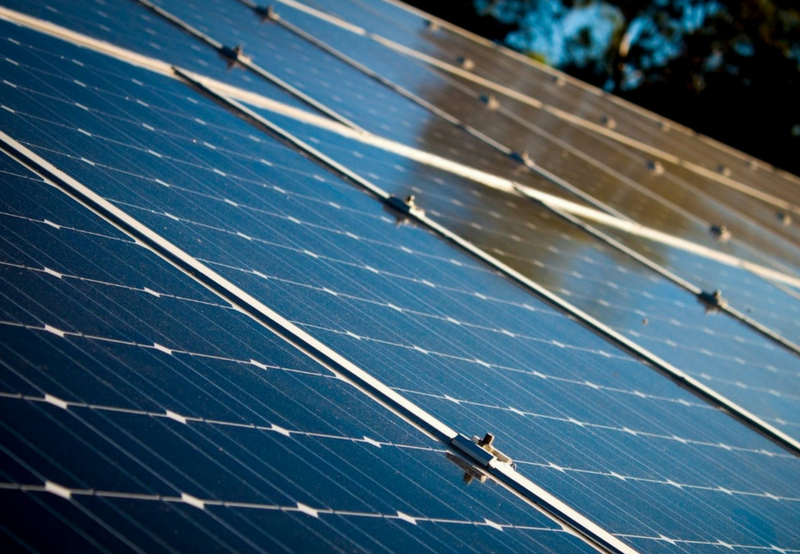 Solar modules equipped with bypass diodes will now be exempt from paying an additional duty of 7.5 percent at Indian ports, according to a new order issued by the central government.

CBITC issued the clarification after reviewing stakeholder input about the classification of solar modules equipped with bypass diodes.

CBITC’s analysis of the matter notes that “function of bypass diodes in a solar module/panel is to protect the module/panel at the time of shading of solar cells and not to control the direction of current flow.”

However, CBITC said that solar modules or panels that are equipped with blocking diodes or both bypass and blocking diodes are classified under CTH 8501 and will attract an import duty of over 7.5 percent.

The 7.5 percent port custom duty has had a detrimental effect on the growth of the domestic solar industry since its imposition.

Mercom recently reported that numerous projects in the country were delayed after developers were hit with the unexpected port duty on solar module shipments, causing many project commissioning dates to be postponed. The duties created widespread uncertainty in the solar market and seemed to contradict other government efforts aimed at supporting the fledgling solar industry.

In December 2017, Mercom reported that the Indian government had announced measures to resolve the issue by eliminating the 7.5 percent duty altogether. However, after a detailed examination of the matter and interactions with developers and engineering, procurement, and construction (EPC) companies that are familiar with the development, it became clear that the fix merely meant that the government made the process of releasing solar modules easier by enabling developers to pay  a bank guarantee or a provisional bond to have their goods released, but had not eliminated the port duties.

An executive with a major Chinese module manufacturer and supplier to India informed Mercom that most modules are equipped with bypass diodes.

Mercom’s source at Krishnapatnam Port confirmed the exemption saying, “Yes, we have received the communication stating solar modules with bypass diodes have been reclassified under CTH 8541 and will not attract the duty of 7.5 percent.”

A foreign module manufacturer told Mercom, “These small technical nuances should have been taken care of sooner. They were a market disrupter for more than just a few months, it’s good that the government has finally come forth with a clarification. Yes, most of our modules are equipped with bypass diodes. This is a welcome move.”

Chetan Shah, the director of Indian module manufacturer Goldi Green, was not as enthusiastic about the tariff reduction, and commented on the development by saying, “It is okay that the government has issued this clarification. But, a question arises, what if people start importing modules and panels without junction boxes? It is very easy to fit diodes and junction boxes at the end of importers. I urge the government to impose a 15 percent duty on all module imports regardless of the components utilized in creating them.”

Shah added, “If you see, the difference between prices of Indian and Chinese modules are 10 percent, but the duty being levied is 7.5 percent, the Chinese are still making a profit. It is easy for them to liquidate module prices further downward to gain market. The duty must be increased not exempted.” Shah also said that most modules are equipped with bypass diodes.

Uncertainty around the proposed 70 percent safeguard duty, soon to be re-filed anti-dumping petition and the 7.5 percent port duty have together slowed down auction activity in the solar sector. 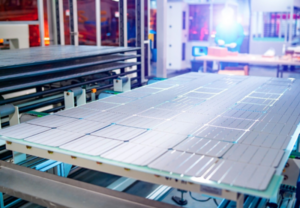 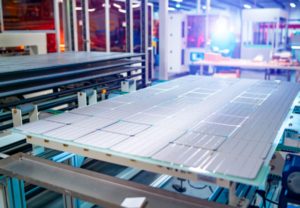 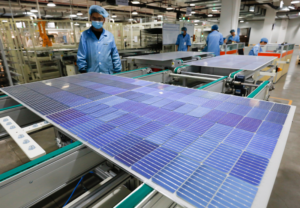