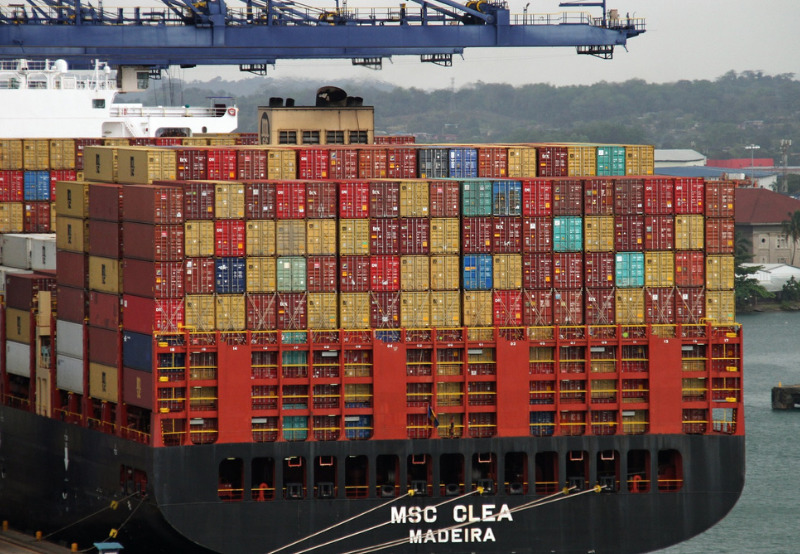 The increase in imports was a result of improved demand due to the waning impact of the Covid-19 pandemic in Q1 2021. However, commercial activities have again slowed down because of the second wave of the pandemic that is ravaging the country right now. 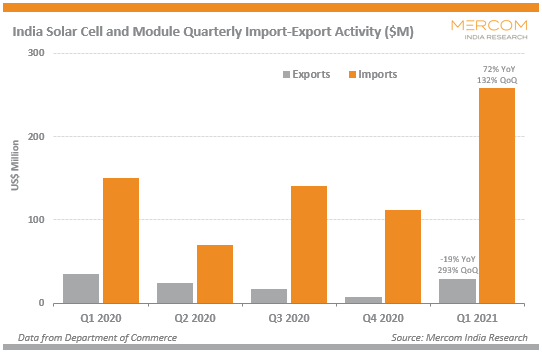 China was the largest exporter of solar modules and cells to India in Q1 CY 2021, followed by Thailand, Vietnam, Malaysia, and Taiwan.

The United States continued to be the largest market for solar exports from India, followed by Nigeria, South Africa, Congo, and Saudi Arabia.