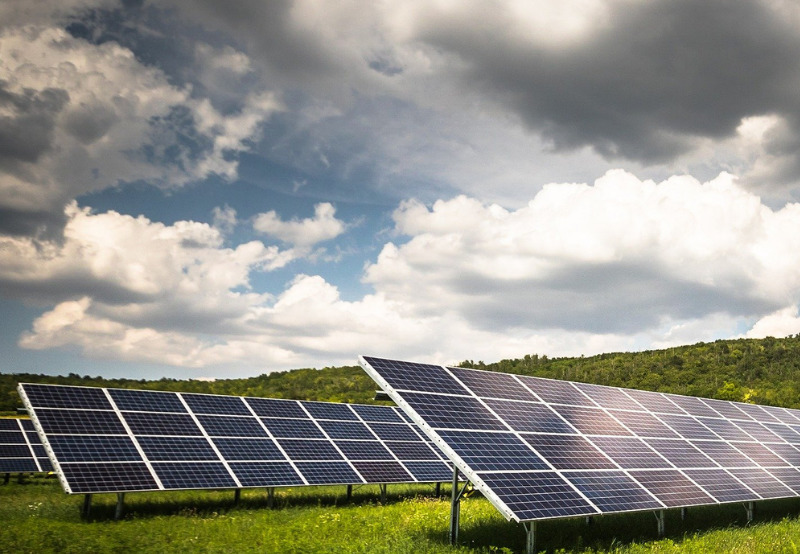 India is expected to see the largest increase in energy demand globally over the next two decades and will overtake European Union as the third-largest energy consumer by 2030, the International Energy Agency (IEA) said in a new report.

Currently, coal accounts for 70% of India’s power generation while solar is less than 4%. However, solar energy will witness exponential growth and match coal’s share in the Indian power generation mix by 2040 or earlier. The share of coal is expected to decline from 44% in 2019 to 34% in 2040.

The share of solar power in India’s installed power capacity mix reached 10.3%, exceeding that of wind-based power sources for the first time, according to Mercom’s data. The share of installed wind capacity is 10.25%.

The cost-competitiveness of solar, which will outcompete coal-fired power by 2030, and India’s policy ambitions, including its target to expand its renewable energy capacity up to 450 GW by 2030, will lead this turnaround.

According to Mercom’s India Solar Project Tracker, India currently has 37.4 GW of operational solar capacity, with 45 GW of capacity under the pipeline.

Fatih Birol, Executive Director at the IEA, said, “India has made remarkable progress in recent years, bringing electricity connections to hundreds of millions of people and scaling up the use of renewable energy, particularly solar.”

According to the report, India’s energy future will be dependent on buildings and factories that will be built and vehicles and appliances that will be bought as it would account for nearly 60% of the country’s carbon dioxide emissions in 2030.

To address this critical challenge, the industrial sector needs to do widespread electrification of processes, switch to lower-carbon fuels, and utilize advanced technologies such as carbon capture. On the other hand, the transport sector has to build more sustainable infrastructure alongside vehicle fleets’ electrification.

The report said the country needed around $1.4 trillion in funding for clean energy technologies over the next two decades to put India on a sustainable path in addition to significant advances in innovation and strong partnerships.

IEA anticipates that solar and wind technologies in India will attract an average investment of $35 billion annually between 2030 and 2040, a threefold increase compared to the current level, while $35 billion will be spent annually on constructing and refurbishing transmission lines in the upcoming decade.

Renewable-based power investment is expected to triple and reach around $50 billion a year due to higher investments in wind and solar technologies. Investments in the direct use of renewables in buildings, transport, and industries will reach over $10 billion annually.

Electric vehicle sales will cross over 12 million average annually between 2025 and 2030, and spending on the electrification of vehicle fleets will surpass $10 billion by 2030.

The report suggests that public sector undertakings will play a significant role over the next decades, representing about 30% of new energy capital ownership between 2025 and 2030.

According to the bp energy outlook 2020, India’s primary energy consumption is expected to double by 2050.