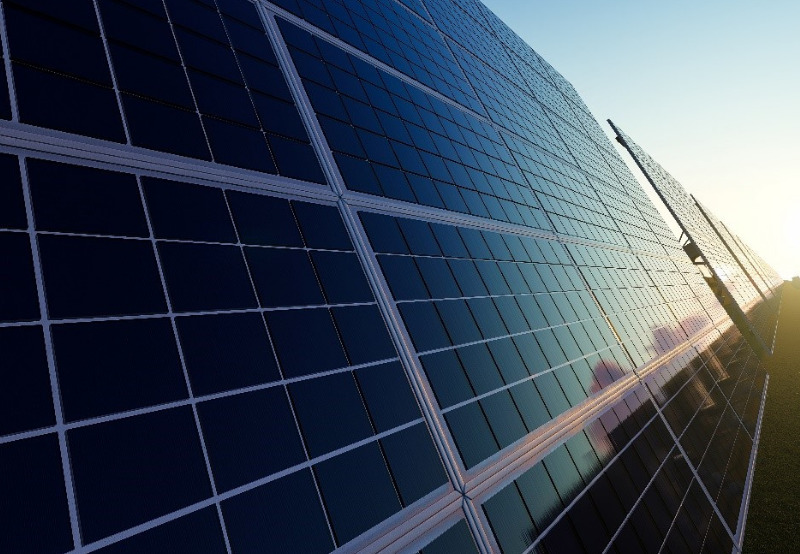 The Maharashtra Electricity Regulatory Commission (MERC), in a recent order, dismissed the petition of ACME Heergarh Powertech, seeking compensation to offset the alleged financial impact that imposing safeguard duty led to as premature.

MERC noted that the scheduled commissioning date of the project might go beyond the last date of the applicability of safeguard duty extension notification, i.e., July 29, 2021, because of the blanket extension of five months granted by the Ministry of New and Renewable Energy in the wake of the Covid-19 pandemic.

Also, the Commission added that the developer had not provided any details of the import of solar modules for the projects which were subjected to safeguard duty.

ACME Heergarh Powertech had filed a petition seeking compensation to offset the cost rise due to safeguard duty being extended for one more year through the notification dated July 29, 2020, and had requested the Commission to consider it as a ‘Change in Law’ event.

The Maharashtra State Electricity Distribution Company Limited (MSEDCL) floated a tender to develop 1,000 MW of solar projects through competitive bidding on December 5, 2018. In the e-reverse auction, ACME Heergarh Powertech was declared the successful bidder quoting a tariff of ₹2.74 (~$0.037)/kWh. MSEDCL issued the letter of award on March 19, 2019.

The distribution company approached the Commission seeking approval for the adoption of tariff for long-term procurement of 1,000 MW of solar power for meeting its renewable purchase obligation. This included the developer’s project of 300 MW, for which the tariff to be adopted was ₹ 2.74 (~$0.037)/kWh. The Commission accorded its approval for procurement and adoption of tariffs on May 27, 2019.  ACME Heergarh Powertech signed the power purchase agreement on August 21, 2019.

The developer, in its submission, said that it had placed purchase orders for the supply of solar modules and inverters from suppliers located in China in December 2019, considering the project was supposed to be commissioned by June 25, 2021. However, due to the outbreak of Covid-19 in China in December 2019 and after that across the world, the suppliers informed about the ‘force majeure’ situation and suggested that the delivery date of equipment would be delayed.

It further added that the safeguard duty extension had resulted in additional capital expenditure and adversely impacted the business.

MSEDCL, in its reply, said that the developer would be eligible to claim only the additional burden arising from the imposition of safeguard duty on import of goods, i.e., the difference between the obligation before the extension of safeguard duty and after. However, in the absence of any details about the additional liability, it was a mere presumption on the developer’s part to seek compensation, it noted.

The DISCOM clarified that since the setting up of the project was still underway, and the Commission had already extended the commissioning dates for the project, it was premature to assess the impact of safeguard duty in the absence of any substantiating documents.

After hearing both sides, the Commission said that the safeguard duty extension notified on July 29, 2020, is a ‘Change in Law’ event.

However, the Commission noted that the developer had not submitted documents to establish actual expenses, and hence the petition is premature and needed to be rejected.

“ACME Heergarh Powertech has not provided the status of import of solar panels or modules. It has only stated that it had placed a purchase order with the Chinese supplier in December 2019. However, due to the outbreak of the Covid-19 pandemic, the supply order was impacted. In most cases of ‘force majeure’ due to the Covid-19 pandemic, a blanket extension of five months has been granted. Hence, it is safe to assume that the original commercial operation date of June 25, 2021, could get extended at least by five months,” the commission noted.

Further, the state regulator stated that it was most likely that the revised commercial operation date could go beyond such last date of applicability of notification, and holding such notification as a ‘Change in Law’ event would be extremely premature.

However, the regulator added that in case the actual import of solar modules is undertaken before July 29, 2021, the developer would be eligible to seek compensation as per the ‘Change in Law’ provisions of the PPA.

In 2019, MERC had stated that imposition of safeguard duty should be considered a ‘Change in Law’ event, resulting in the additional expenditure and other impacts being considered for reimbursement.