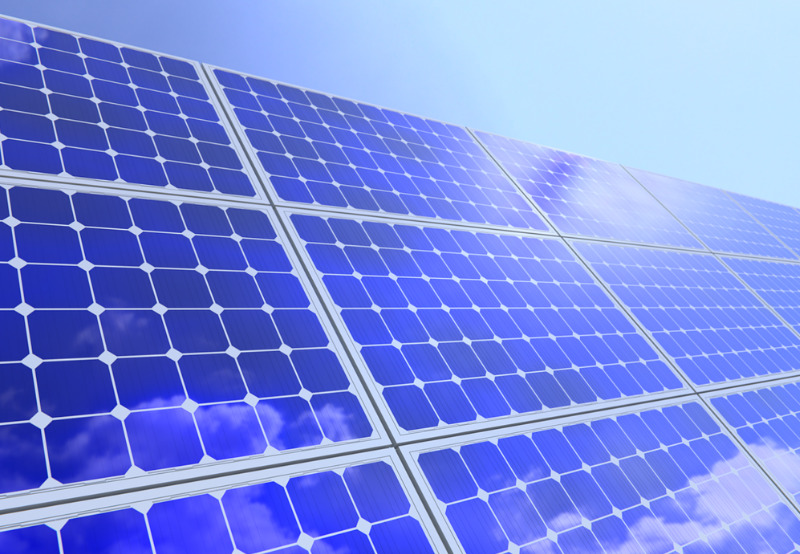 The Haryana Electricity Regulatory Commission (HERC), in a recent order, rejected the recovery claims of a solar developer for deemed generation on account of grid failure. The Commission noted that the claims of the developer did not constitute deemed generation caused by deliberate backing down of the distribution company (DISCOM). The HERC added that the DISCOM backed down due to ‘force majeure’ events.

Zamil Infra had filed a petition, seeking payment of ₹7.66 million (~$240,345) along with the interest of 18% per annum and other damages towards deemed generation as the grid downtime exceeded the downtime mentioned in the power purchase agreement (PPA) executed with the Haryana Power Purchase Center (HPPC).

The Commission had earlier dismissed the case through its order dated January 16, 2019, for lack of prosecution. Later the developer filed the case with the Appellate Tribunal for Electricity (APTEL), which directed the case to the Commission.

Zamil Infra had signed the PPA with HPPC on August 20, 2010, to supply power from the 1 MW solar project in the Mahendragarh district of Haryana. The developer had also received approval from the Indian Renewable Energy Development Agency (IREDA) to avail incentives per the guidelines of the rooftop and small solar projects-connected program.

HPPC, on behalf of the DISCOMs of the state, in its submission, said that in terms of the provisions of the PPA, there could not be any claim for a deemed generation as the PPA does not cover it.

The DISCOM added that in any event, the deemed generation could not be claimed for the ‘force majeure’ event of the transmission system or the distribution system being not available at the relevant time to evacuate the power.

The Commission observed that the developer had filed the petition on September 18, 2017, seeking payment of ₹7.66 million (~$240,345) towards the deemed generation as the grid downtime exceeded the downtime hours of 87.6 hours specified by the Commission since April 2012.

As the petition was filed on September 18, 2017, the recovery claims of the developer were time-barred as per the Limitations Act, in respect of the claims preferred for the period before September 18, 2014.

The Commission observed that the developer was also advised of the difficulties that would be encountered in the use of the Dholera line. Despite that, the petitioner opted for the Dholera line connected to the 132 kV substation.

The Commission added that the reasons for grid issues being faced at the 33 kV Dholera substation were strong wind storms from May to August. The non-availability of the system was affected on account of force Majeure events.

Considering all the facts, the Commission noted that the recovery claims did not constitute deemed generation caused by deliberate backing down by the DISCOM. Accordingly, the relief sought by the petitioner even for the period during which the Limitation Act, 1963, was not applicable, i.e., after September 18, 2014, was devoid of any merit.

Last month, Haryana issued regulations for establishing tariffs from renewables, renewable purchase obligation, and renewable energy certificate for the financial year (FY) 2021-22 to FY 2024-25. These regulations will apply to grid-connected renewable projects of up to 2 MW capacity where the Commission determines the tariff.