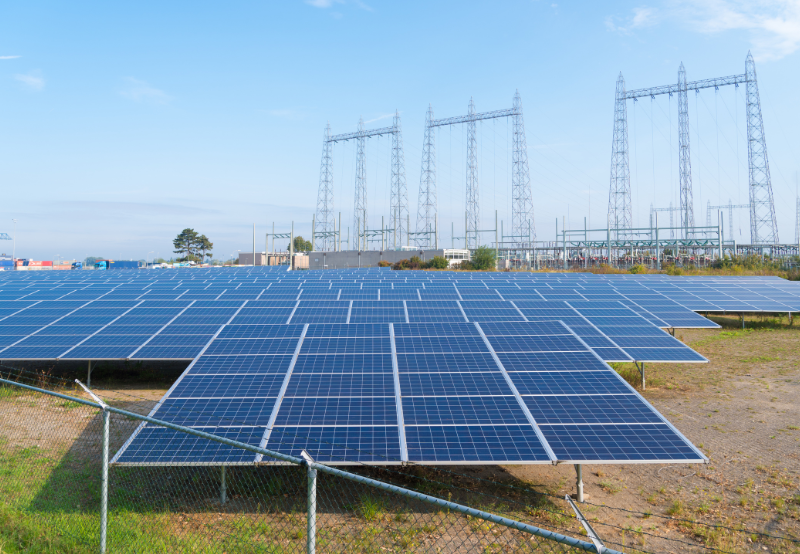 The successful bidder will also have to take care of the project’s operation and maintenance (O&M) for three years.

The last date to submit the bids is November 1, 2022. Bids will be opened the same day.

The project’s engineering, procurement, and construction (EPC) must be completed within 510 days from the letter of award.

To be eligible, bidders should have experience as EPC contractors or developers installing and commissioning grid-connected solar power projects with a cumulative installed capacity of 10 MW or higher. Out of which, at least one plant must be 4 MW or higher capacity. The reference project must have been operating for at least three months before the notice inviting tender date.

Alternatively, bidders should have executed an industrial project either as developers or as EPC contractors in the area of power, steel, oil & gas, petrochemical, fertilizer, coal mining, or any other process industry of a value of at least ₹17.9 million (~$219,220)/MW in a single project. The project should have been operating for at least six months before the notice inviting tender date.

Additionally, bidders should have executed at least one electrical substation of 33 kV or above voltage level, consisting of equipment such as voltage level circuit breakers and power transformers, either as developers or EPC contractors. The project should have been operating for at least six months before the date of the notice inviting tender.

The maximum allotted capacity to a single bidder will be 50 MW, i.e., a maximum of two units only.

Earlier, SJVN had floated two tenders for land procurement to set up solar projects in Himachal Pradesh and Punjab.

According to Mercom’s India Solar Tender Tracker, SJVN has so far floated tenders for 1.9 GW of solar projects across the country.