The company, however, reported a net loss of €940 million in FY22 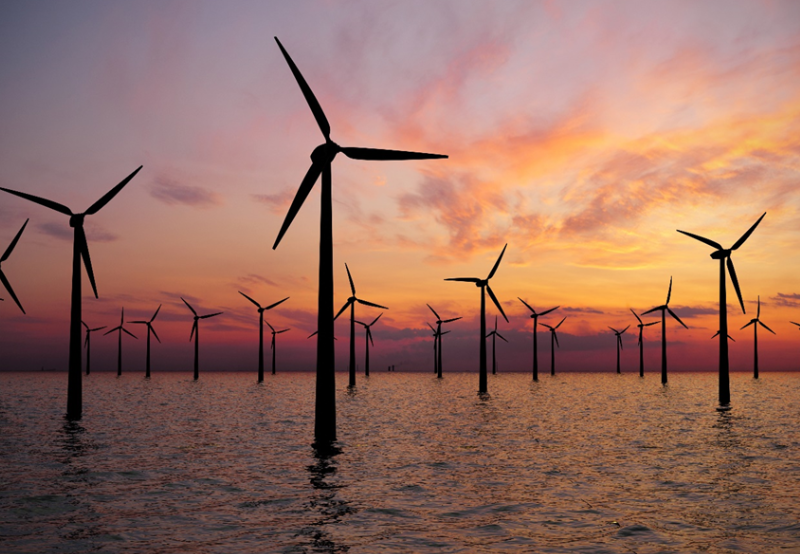 The overall Earnings Before Interest and Tax (EBIT) for the period amounted to €280 million ($287.3 million), a minor YoY increase from a loss of €279 million ($286.2 million). The earnings were impacted by higher-than-expected direct material cost inflation.

The sale of the portfolio of wind development assets in southern Europe was completed in Q4 22, with a positive impact on both revenue €613 million ($630.65) and EBIT €565 million ($581.27) in the wind turbine generator division.

The total order intake of the firm accounted for 1,360 MW, a YoY decrease of 1%.

The company said its performance during the fiscal year reflected the ongoing market imbalances caused by persisting supply chain disruptions, geopolitical tensions, upward pressure on the price of inputs and shipping, and additional waves of the COVID pandemic. Internal challenges were posed by the industrialization of the Siemens Gamesa 5.X onshore platform, where progress was slower than expected.

Results were also impacted by increased costs arising from failures and repairs in certain components on established onshore platforms, which particularly impacted the service and onshore businesses.

“The fiscal year 2022 was definitely a very difficult one. But with the launch of the Mistral program, we have set the stage to deliver profitable growth and achieve our long-term vision. Before we get there, we have a transition year ahead of us, still impacted by elevated inflation, supply chain disruptions, and geopolitical risks,” Jochen Eickholt, CEO of Siemens Gamesa, said.

The company said with the launch of its Mistral Strategy program in May 2022 and a new operating model effective as of January 1, 2023, it is set to mitigate ongoing headwinds and stabilize the business for profitable growth in the long term.

In June, the company signed a pact with clean energy company Vena Energy to supply its 3.X platform wind turbines for a 133 MW project in the Koppal district of Karnataka.