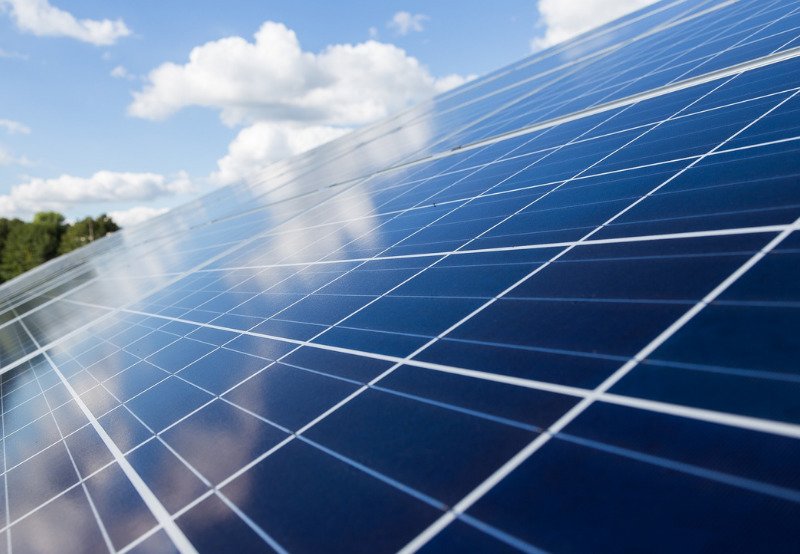 The Solar Energy Industries Association (SEIA) of the United States announced that it has prepared a legislative and executive agenda for 2021. SEIA asked President-elect Biden and the new Congress to act on the policy agenda during their first 100 days in office.

SEIA stated that a comprehensive federal carbon policy, including a renewable energy standard and stable tax policies, is a central component of this legislative and executive agenda.

According to its document “Solar Vision“, the proposed agenda comprises three strategic principles to set the foundation for a clean energy economy.

The first strategic principle proposes a tax framework that can help expand solar deployments, including a long-term extension of the solar investment tax credit. Besides that, it suggests clean energy development on public lands, provision of the investment tax credit for energy storage deployments, federal funding for solar energy research and development, and increase solar adoption by federal agencies and facilities.

The second principle prioritizes the legislative goals for workforce training that enable federal incentives for the renewable energy industry to hire and train workers. Besides that, the legislative goals include support for marginalized communities, low-income access to solar, grid modernization and transmission planning, support for the legislation to allow federal properties to enter into long-term power purchase agreements, and long-term federal tax policies to support clean energy technologies’ domestic manufacturing.

“Energy market rules were designed before clean energy technologies became widespread and are in need of reform to ensure that independent power producers, regardless of generation type, have access and can compete fairly,” said SEIA.

The third principle of the agenda prioritizes the legislative goals for fair treatment in tax policies and technology-neutral tax paradigms that enable clean energy generators to compete with other fuel sources in the power market.

The country is now poised for a new era of action towards climate change under President-elect Joe Biden.