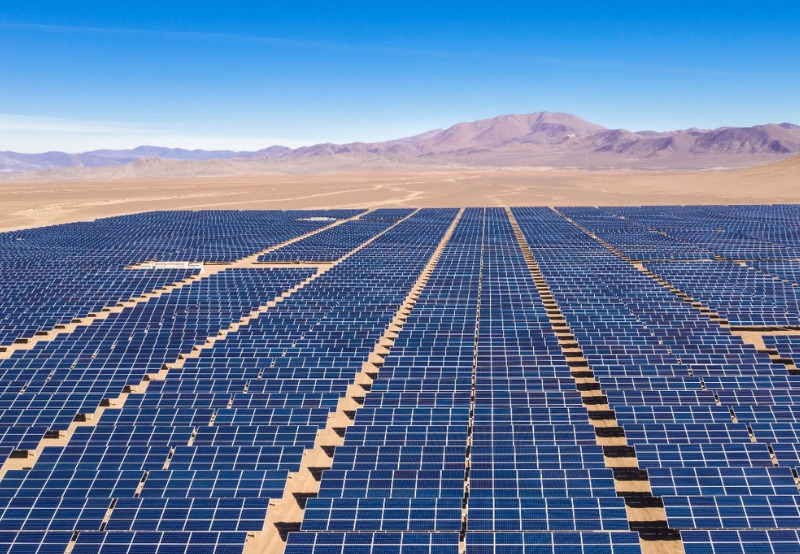 The Solar Energy Corporation of India’s (SECI) tender for 1,785 MW of solar projects in Rajasthan (Tranche-IV) has received a huge response from the bidders, oversubscribed by 9.3 GW, according to Mercom sources.

A total of 27 bidders have been shortlisted for the tender, including 16 Indian and  11 foreign bidders.

In May this year, SECI had revised the bid submission deadline for the said tender. The tender was initially issued in March this year.

For each project, the minimum capacity will be 10 MW and the maximum of 1,785 MW.

The power procured by SECI from the projects would be sold to the distribution companies (DISCOMs) of Rajasthan. The buying entities will procure power through Rajasthan Urja Vikas Nigam, the authorized agency for signing the power sale agreement on behalf of Rajasthan DISCOMs. SECI will act as an intermediary nodal agency for the procurement of power generated by the developer.

The solar developers will be required to apply for connectivity at the identified substations within 30 days of the grant of registration with Rajasthan Renewable Energy Corporation.

The winning bidder will have a 60-day window to sign the power purchase agreement with SECI after the issue of the letter of award.

In November last year, SECI’s auction for 1,070 MW of solar projects in Rajasthan had set a record-low tariff of ₹2 (~$0.0270)/kWh (Tranche-III) at the time. The tariff was about 15.3% lower than SECI’s previous record low tariff of ₹2.36 (~$0.0319)/kWh discovered in its auction for 2 GW of the interstate transmission system (ISTS)-connected solar projects (Tranche IX) in June 2020. One of the main reasons for the low tariffs was that SECI had already identified the off-taker for these projects, unlike other auctions where the power sale agreements are not signed even after months of auctions being concluded.

According to Mercom’s India Solar Tender Tracker, SECI has issued 4,355 MW of solar projects under Tranche I, II, III, and IV in Rajasthan.