The nodal agency disbursed a total of ₹7.35 billion during the month 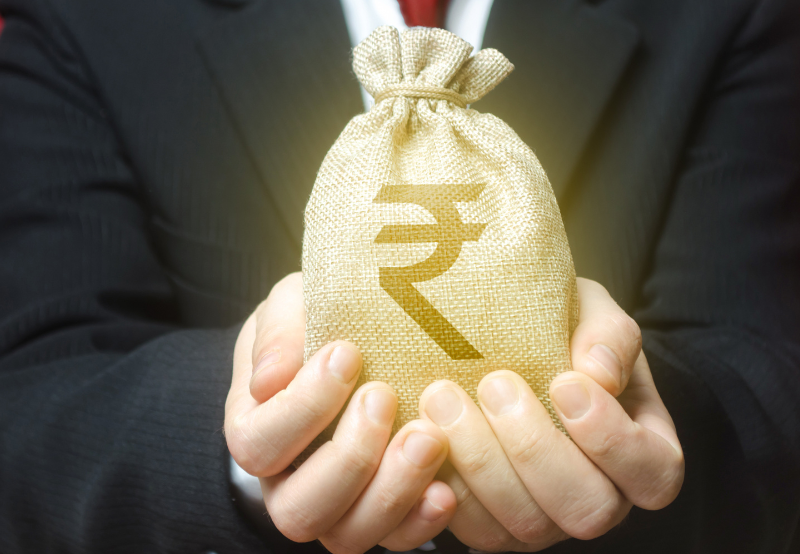 The Solar Energy Corporation of India (SECI) disbursed ₹6.86 billion (~$87.9 million) to solar and wind power generators for the power purchased in May 2022. The disbursed amount accounted for 93% of the total amount paid by SECI for May 2022.

The agency disbursed a total of ₹7.35 billion (~$94.18 million), including solar and wind power purchases, reimbursements to developers, duties, and other remunerations.

Under the annuity method, SECI reimbursed ₹116.52 million (~$1.49 million) to solar power developers for goods and service tax (GST) and safeguard duty claims in May.

Aryav Green Energy, Hreyansh Solar Solutions, and Sunalpha Energy were recipients of the maximum amount under the rooftop program.

SECI released a total of ₹79.28 million (~$1.02 million) against payments made for open access charges. Adani Hybrid Energy Jaisalmer Three was the beneficiary of this amount.

SECI payments relieve the financial distress the renewable power generators face because of the unpredictable payments made by the DISCOMs. The overdue amount owed by the DISCOMs at the end of May 2022 was ₹204.39 billion (~$2.62 billion), per the information released by the Ministry of Power (MoP).

In a recently issued notification, the MoP has allowed DISCOMs to clear their dues to power generators in 48 monthly instalments without paying any late payment surcharge. The step was taken to help DISCOMs improve their finances.