The total payment made by the nodal agency during the month stood at ₹6.13 billion 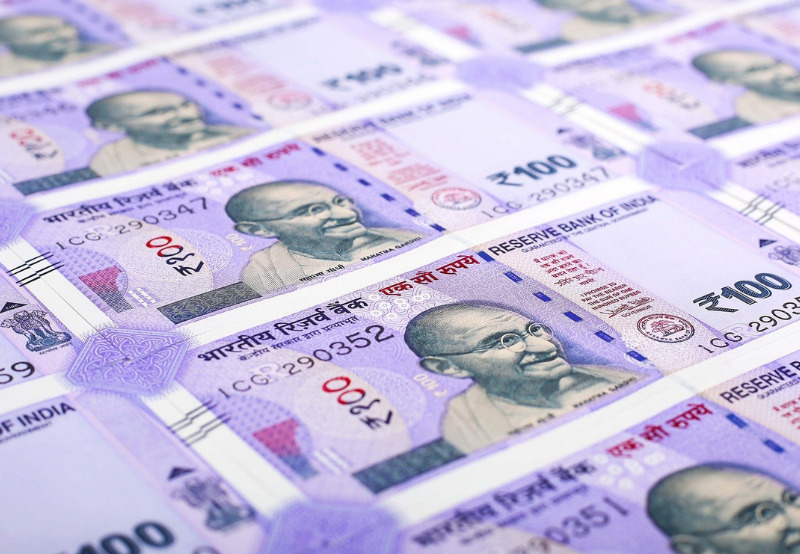 The Solar Energy Corporation of India (SECI) paid nearly ₹4.33 billion (~$58.99 million) to solar and wind developers for the power it purchased in March 2021, as per the data released by the nodal agency. These disbursements accounted for 70.5% of the total amount disbursed by the agency during the month.

In March, SECI paid around ₹6.13 billion (~$83.52 million) to procure solar and wind power, subsidies, reimbursements to developers, duties, and tax reimbursements, among other charges.

In February, SECI had paid about ₹4.08 billion (~$55.59 million) to solar and wind developers. The expenses amounted to nearly 90% of its disbursements during the month.

Wardha Solar (Maharashtra), Clean Solar (Bhadla), and SB Energy One were among those receiving the most payouts for power purchases in February 2021.

The nodal agency disbursed nearly ₹201 million (~$2.74 million) as subsidies under the rooftop solar program in March 2021. Solar Quest Energy, ReNew Solar Energy, and Bosch were the top beneficiaries of subsidies in the rooftop segment.

Previously, Mercom had written about SECI’s reimbursements regarding developers’ claims falling under the ‘Change in Law’ clause. These reimbursements were filed for the additional costs incurred by developers due to the imposition of goods and services tax and safeguard duty.