The nodal agency disbursed a total of ₹9.15 billion during the month 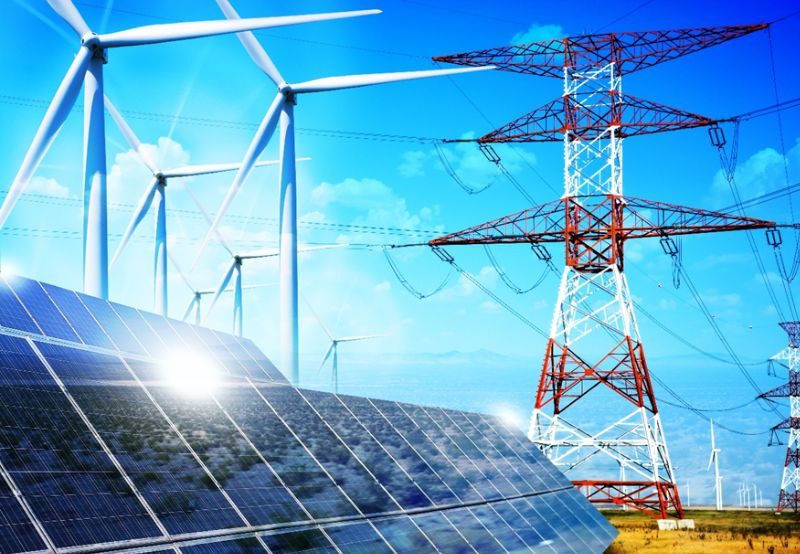 The Solar Energy Corporation of India (SECI) released ₹8.04 billion (~$98.6 million) in payments to solar and wind power generators for the power purchased in October 2022.

The amount is nearly 10% lower than the payments made in September. The agency had released ₹8.93 billion (~$108.61 million) against power purchases.

The disbursal in October accounted for nearly 88% of the total amount paid by the nodal agency during the month.

The agency disbursed a total of ₹9.15 billion (~$112.18 million), including payments towards solar and wind power purchases, reimbursements to developers, and duties in October.

The outstanding dues to suppliers, including generating companies, transmission companies, and traders, stood at ₹1.13 trillion (~$13.9 billion) in November 2022, a drop of 17% compared with June. The Ministry added that the DISCOMs also cleared nearly ₹1.68 trillion (~$20.68 billion) of their current dues in the past five months.

Against this backdrop, the payments made by SECI to solar and wind developers have come as an added relief to renewable generators, who have been feeling the brunt of the previously delayed payments from DISCOMs.

The agency also released ₹752.22 million (~$9.2 million) as a subsidy under the viability gap funding program.

SECI reimbursed ₹10.08 million (~$123,770) as a refund of the central financial assistance (CFA) to the Ministry of New and Renewable Energy.