The nodal agency has once again extended the bid submission deadline to December 15, 2020 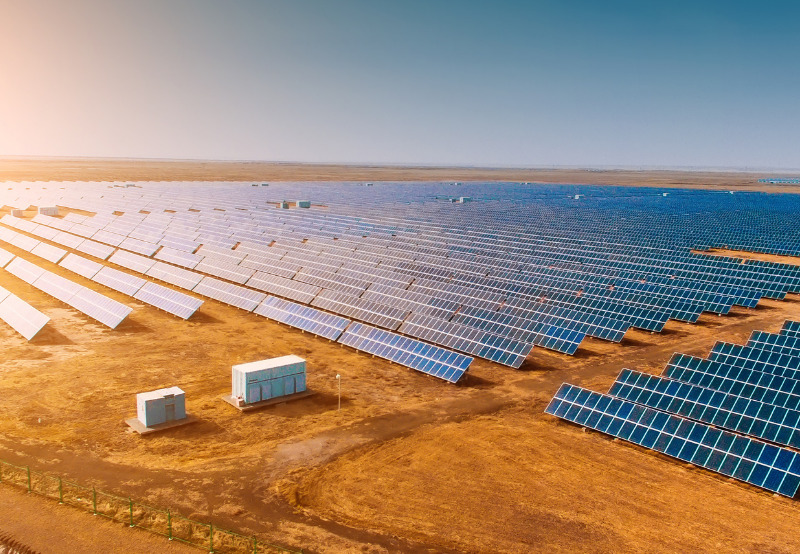 The Solar Energy Corporation of India (SECI) has issued amendments to the tender document for 100 MW (AC) of solar power projects along with a 50 MW/150 MWh battery storage system (BESS). The project is slated to be developed at Rajnandgaon in Chhattisgarh.

The project’s bid submission deadline has once again been extended, and the new date is December 15, 2020. The earlier deadline was November 27, 2020.

SECI had invited bids for the project in September, and the deadline for the submission of bids then was October 27, 2020.

As per the amendments issued by SECI, the annual capacity utilization factor (CUF) guarantee has been removed. In the previous version, it was mentioned that if the contractor failed to achieve the annual guaranteed CUF (36.5%) at the end of the tenth year, then the contractor was liable to pay a compensation amount equal to the net present value (NPV) of the revenue loss for 10th to 25th year. If the CUF was less than the guaranteed CUF, the contractor had to compensate as liquidated damages, equivalent to the remuneration of the equivalent energy, subject to a maximum of 100% of the total annual operation maintenance (O&M) cost.

Also, as per the amended clause, the cell technology used for the project should be monocrystalline and bifacial. Earlier, multicrystalline technology was also allowed.

In another change, the BESS sub-contractor must have prior experience of having successfully executed grid-connected battery storage projects of a cumulative capacity of 12 MWh or above in the last five years. Such cumulative capacity must include at least two grid-connected BESS projects, having a minimum capacity of 4 MWh each. The project must have been in satisfactory operation for at least six months from its date of commissioning.

The previous clause mentioned that the sub-contractor should have commissioned at least three grid-connected battery storage projects, each having an individual capacity of 5 MWh or above in the last five years. It also said that the project capacity must have been in satisfactory operation for at least 12 months from the date of commissioning.

The new clause states that the bidder should demonstrate the availability of financial resources such as liquid assets and lines of credit to meet the cash-flow requirement of ₹1.10 billion (~$15 million). Earlier, the amount was set as ₹1.44 billion (~$19 million).

According to Mercom’s India Solar Tender Tracker, SECI has so far tendered 371 MW of BESS projects.

In July this year, SECI once again extended the bid submission deadline for its tender for 14 MW of solar projects with 42 MWh battery energy storage systems (7MW/21 MWh each). The projects are set to be developed at Leh and Kargil.

Earlier, SECI had issued a tender for setting up 4 MW of grid-connected floating solar projects. These solar projects will come with a 2 MW battery energy storage system. The projects will be developed at Kalpong Dam in Diglipur, located in northern Andaman.