The agency released a total amount of ₹7.11 billion during the month 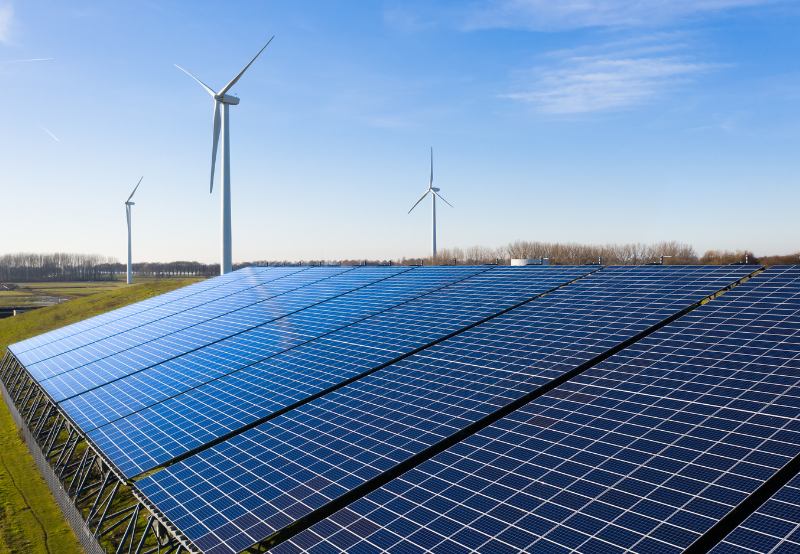 The Solar Energy Corporation of India (SECI) disbursed ₹6.69 billion (~$86.03 million) to solar and wind power generators for the power purchased in April 2022. The disbursed amount accounted for nearly 94% of the total paid by the nodal agency during the month.

In April this year, the nodal agency disbursed ₹7.11 billion (~$91.71 million), including solar and wind power purchases, reimbursements to developers, duties, and other remunerations.

The monthly payments made by SECI provide much-needed relief to renewable generators that have to cope with irregular and erratic payments by distribution companies (DISCOMs).

Centaurus Green Energy, Sterling and Wilson, and Star Energy Systems availed of the maximum amounts under the rooftop solar program.

SECI also released ₹141.4 million (~$1.82 million) in the refund of extension charges during the month.

In March, the nodal agency disbursed ₹5.49 billion (~$72.67 million) to solar and wind power generators for the power purchased. The disbursed amount accounted for 90.53% of the total amount paid by the nodal agency in the month.