A 0.9% solar-to-output energy storage and conversion efficiency were achieved 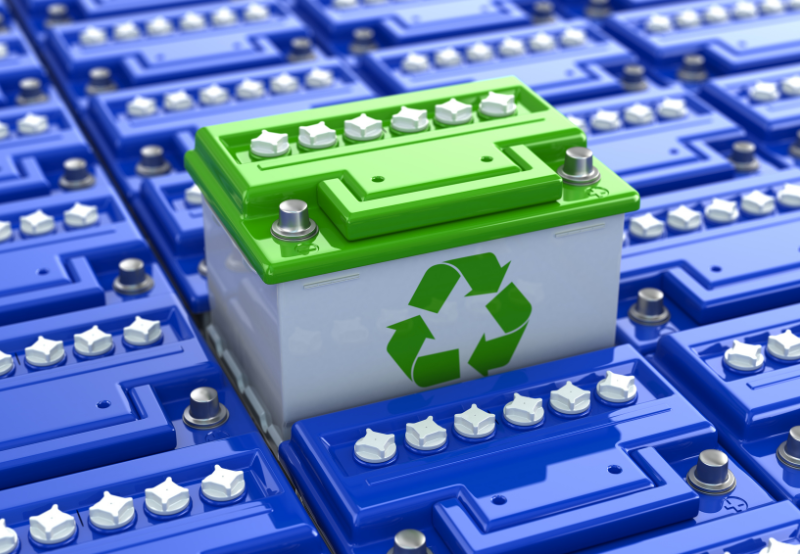 Researchers at the Technical University of Munich have claimed that certain crystalline materials can convert solar energy into electrical energy and store it long enough to have practical applications in off-grid energy distribution.

The material – rhenium-functionalized 3D metal-organic framework (MOF) – can be recharged with 90% of the initial charging capacity retained.

“This study serves as the seminal report on 3D porous colloids achieving photo-accumulation of long-lived electrons, unlocking dark photocatalysis and a path toward solar capacitor and solar battery systems,” the study said.

In nature, water oxidation is a light-driven process, while the Calvin-Benson-Bassham cycle is a light-independent or dark process that converts electrons to carbohydrates as energy carriers. This decoupled electron storage and photoelectric conversion model can be mimicked artificially to develop off-grid solutions for intermittent and rapidly growing energy requirements.

MOFs are three-dimensional crystalline materials composed of organic linkers and metal-based nodes that collectively form networks with permanent porosity. Due to their combinatorial versatility, MOFs are used as battery separators, water-splitting materials, and supercapacitors.

The study found that these 3D matrices can be interfaced with discrete coordination complexes for light-driven oxidations and solar fuel production applications. The synthesized hybrid materials accumulated and stored electric charges under visible light irradiation during the presence of an electron source.

A 0.9% solar-to-output energy storage and conversion efficiency were achieved, and the charges were successfully stored for four weeks with negligible loss. The hybrid materials displayed a rechargeable electron delivery and storage behavior with only 1% capacity loss per cycle and 11% loss after ten cycles, unlike other rhenium-based hybrids and homogenous rhenium molecular catalysts that show catalytic activity.

However, charge storage at 45 °C and above led to fast capacity loss.

Although the capacity loss was higher compared to state-of-the-art photo capacitors that retain more than 95% capacity even after thousand cycles, the observation effectively demonstrated the feasibility of using MOF-based materials for energy storage. Additionally, the hybrid material displayed chemical stability, and its production can be scaled affordably and sustainably due to the use of low-cost and off-the-shelf linkers.

The charge stored by the hybrid material was released on-demand and in the dark when it was coupled with an electrocatalyst to drive hydrogen production catalysis and redox reactions to realize decoupled, off-grid photoelectrochemical energy release and storage that mimicked the light and dark cycles of natural photosynthesis.

Recently, a researcher from the University of Houston reported a novel type of solar energy harvesting system that could make way for using solar power 24/7.

In July last year, two researchers from the School of Engineering and Sustainable Development, De Montfort University, Leicester, United Kingdom, and a researcher from the Ahmadu Bello University, Zaria, Nigeria, designed a residential solar-plus-storage system based on gravity. They proposed a design model for conserving and utilizing energy affordably, considering the increasing support of renewable energy sources for cheaper electricity generation and solar energy potential.