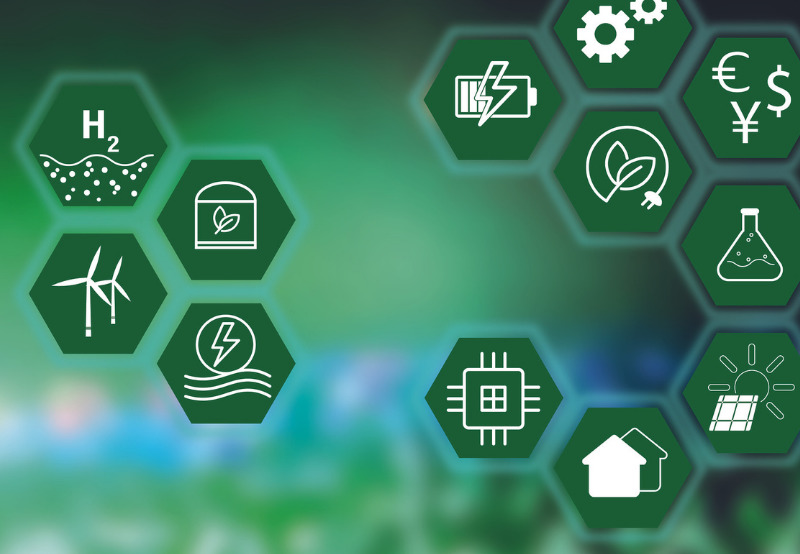 Scientists at the International Advanced Research Centre for Powder Metallurgy & New Materials (ARCI) claimed to have developed a method to produce energy-efficient hydrogen from a methanol-water mixture at ambient pressure and temperature.

According to scientists, the main advantage of this process is that the electrical energy needed to produce hydrogen is one-third of that used in water electrolysis.

In the ECMR process, which uses polymer electrolyte membrane (PEM), hydrogen can be produced at a lower temperature in the range of 25-60⁰C and at low pressure, unlike chemical reformation. Hydrogen separation or purification steps are not required since it is well separated from CO2 by the polymer membrane used in the system.

ARCI team is working on this technology and have developed an electrolysis unit of up to 5 kg/day capacity to produce hydrogen. The corresponding energy requirement for the electrolyzer stack is around 17 KWh/kg. The hydrogen thus produced by ARCI is highly pure and can be directly used in PEM fuel cells to generate power of about 11-13 kW.

ARCI team has developed the indigenous process for fabricating the core components like membrane electrode assembly (MEA), bipolar plates, and several process equipment. The core components of the PEM-based ECMR electrolyzer stack were fabricated indigenously and integrated with other components in the system.

The electrolyzer stack was fabricated using a reactant flow field plate with exfoliated graphite material. The use of carbon materials as bipolar plates has been one of the significant achievements in replacing the titanium plates, which is otherwise generally used in electrolyzer unit assembly, offering a conservative cost-benefit.

Hydrogen is gaining much attention due to its high specific energy value of 40 kWh/kg compared to chemical fuels like gasoline, diesel, liquid petroleum gas, which are around  12-14 kWh/kg. The most abundant raw material containing hydrogen is water. It is also present in natural gas, petroleum, and biomass, and they can form the source for the generation of hydrogen.

ARCI has patented this technology and is working with industry partners to integrate renewable energy sources.

Recently, researchers at ARCI claimed that they had increased the efficiency and stability of Titanium dioxide (Ti02)-nanorods-based perovskite solar cells using a new process.

Earlier, scientists from the Institute of Nano Science and Technology Mohali claimed to have developed a prototype reactor that operates under natural sunlight to produce around 6.1 liters of hydrogen in eight hours. 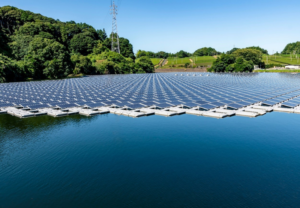