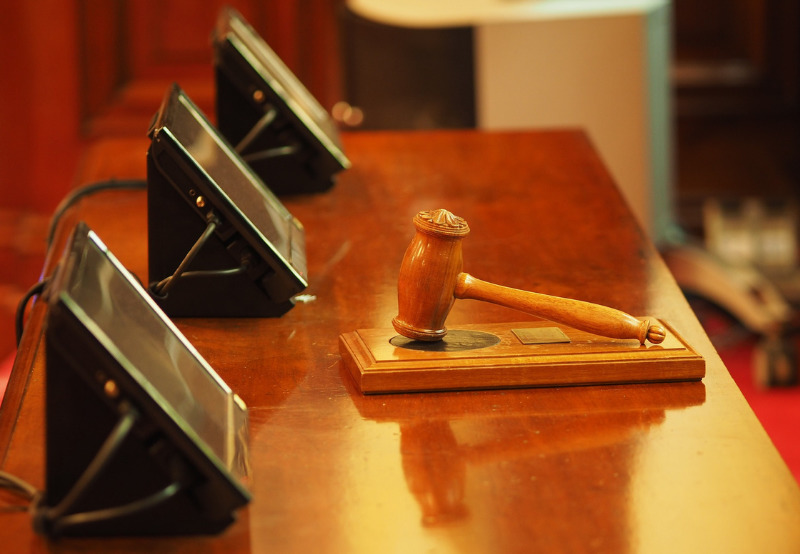 In a new development regarding the appointment of Member (Law) at the Central Electricity Regulatory Commission (CERC), the supreme court has allowed pronouncement of judgments in some reserved matters until the Member (Law) who is appointed assumes office.

The CERC had appointed Pravas Kumar Singh, Member (Legal) of the Jharkhand State Electricity Regulatory Commission, as the new Member (Law). It issued him an appointment letter on December 16, 2020.

A week before Pravas Kumar Singh’s appointment, the Supreme Court had pulled up the Ministry of Power for failing to appoint a Member (Law) in the CERC since August 2020. The SC extended the stay on the Commission’s functioning to January 20, 2021, when the contempt petition was heard again.

On January 20, 2021, the apex court observed that although the selection process had concluded, the new member had not joined the Commission.

The three-judge bench of justices Sanjay Kishan Kaul, Dinesh Maheshwari, and  Hrishikesh Roy, in their order last week, observed, “We are of the view that it is in the interest of justice that the Member (Law) joins at the earliest and we are sure that the learned Attorney General will use his good office to facilitate his release from the present assignment and his joining the new assignment so that the judicial functioning can commence at the earliest.”

It also hoped that a similar situation does not arise in the future.

The supreme court has also permitted the pronouncement of judgments in some reserved cases. The other members are allowed to join and carry on their administrative functions, but the judicial functioning will be restored on the joining of the Member (Law).

A legal expert commented, “It’s a good decision from the apex court to direct CERC to pronounce orders in reserved matters. Various “Change in Law orders” are being awaited. Pronouncement of the order in these matters will bring liquidity in the sector. However, it is an irony that the government does not understand the significance of the non-appointment of the legal member. The government must ensure that the legal member should join at the earliest to enable commencement of the CERC hearing at the earliest.”

“This order was also significant considering the fact the tenure of the current chairman is going to end in February. If he does not get an extension, then for all those matters which are reserved and orders have not been pronounced, there will be re-hearing,” he added.

Headed by the chairperson and four members – law, technical, finance, and ex-officio – the CERC needs at least two members to preside over hearings. Earlier through an affidavit, the CERC had informed the apex court that in 177 cases, orders had been reserved due to the SC’s intervention since August 28, 2020.

In October 2020, the Commission had issued an advisory regarding the draft rules proposed by the Ministry of Power (MoP), asking it to work in harmony by honoring the respective jurisdictions outlined in the Electricity Act 2003. 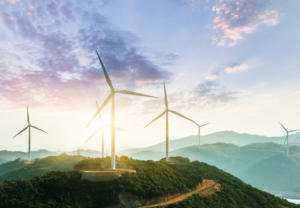 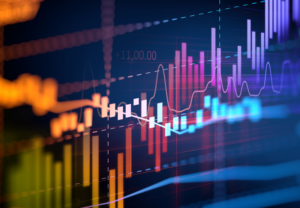