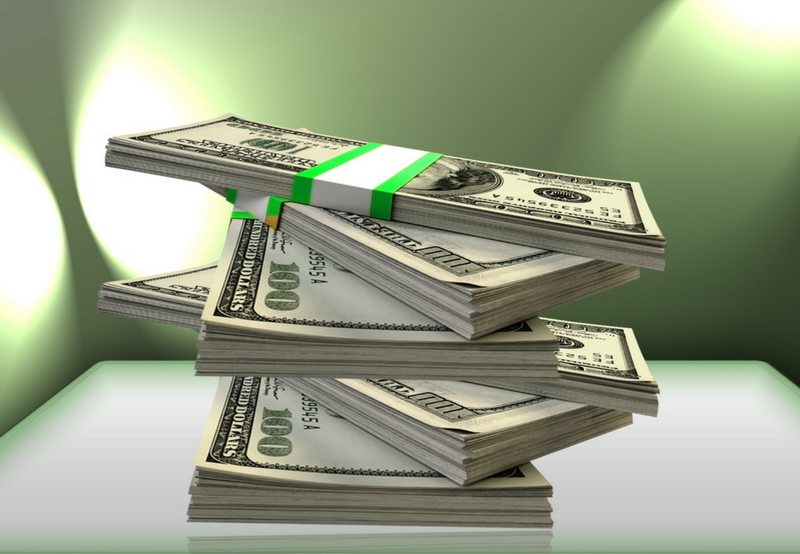 The nation’s largest lender State Bank India (SBI) has raised the first tranche of $650 million through a maiden green bond offering, which is a part of its goal of raising $3 billion to fund renewable energy projects. The five-year dollar money which was raised through SBI’s London branch is priced at the U.S Treasury plus 165 basis points (bps), while for a British investor, the coupon will be 3 Libor plus 151 bps, reported PTI.

Rating agency Fitch has assigned the proposed senior unsecured debt a rating of BBB-. SBI has reportedly appointed seven investment bankers the sale, including SBI Capital Markets, Citi, and Bank of America among others, according to industry sources.

Over the last two years, green bonds have become increasingly popular, with sustainability emerging as the key metrics in deciding both financing commitments as well as the fate of several development projects. According to reports, total green bonds issued in 2017 were $155 billion, and in the H1 alone it stood touched $75 billion. Green bond issuance in CY 2018 is forecasted to touch between $250 billion to $300 billion.

In June 2018, Mercom reported on the Canada Pension Plan Investment Board’s (CPPIB) announcement of its foray into green bonds.

In December 2017, the Indian Railways Finance Corporation (IRFC) also announced that it raised $500 million through the issuance of its first green bond on the London Stock Exchange’s International Securities Market.

As India’s largest public sector bank, SBI is also focusing on its sustainability journey with an objective to create a positive impact on the environment. Green banking and sustainability seem to have become areas of key interest for SBI. The bank recently announced that it is looking to install solar panels on 10,000 ATMs across the country over the two years.

Currently, nearly 1,200 of the bank’s ATMs are running on solar power.

“We are going to take this number to up to 10,000 ATMs in the next two years,” the bank’s chief financial officer, Prashant Kumar, told reporters on Tuesday.

“Our aim is that by next year, close to 250 buildings of the bank will be having solar panels,” he added.

The lender has installed rooftop solar on 150 of its building across the country and is in the process of identifying more such locations. The bank is also planning to replace all its vehicles with electric vehicles by 2030.