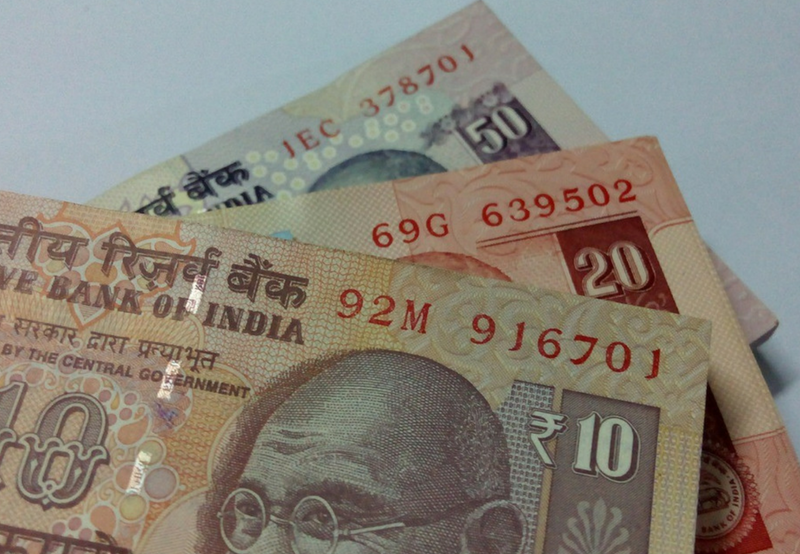 A volatile rupee is beginning to affect domestic solar developers and solar project component suppliers alike. One U.S. dollar is hovering around ₹68 which is the highest exchange rate in over a year. The rupee has depreciated by about 7 percent since the beginning of 2018. The repercussions from this depreciation is beginning to trickle down the solar supply chain in India.

In a sector where the mere difference of a paisa results in winning or losing MW-scale projects, the volatility of the currency is a cause for concern. In the Indian solar market, tariffs recently plummeted to ₹2.44 (~$0.0359)/kWh and have now stabilized around the ₹2.70 (~$0.0397)/kWh mark.

Various sources from the inverter market have told Mercom that since the developers are bidding at very competitive rates, the price pressure is eventually being passed on to solar inverter suppliers and BoS suppliers.

When asked if rupee depreciation is having a negative effect on solar project development, Vinay Kumar, the MD of India Renewables, Brookfield said, “The rupee depreciation has been unexpected and can impact project costs significantly.  The items most vulnerable to the exchange rates are the modules which contribute 50-55 percent of the project cost. The recent rupee depreciation needs to be viewed also in the context of the strengthening of the RMB against the dollar, which has occurred in the same time-frame. Both these movements have impacted module prices. While Indian developers forced to absorb rupee depreciation against the dollar, the mitigation that should have come from a stronger RMB has not happened. This is due to the relatively lower pricing power the Indian developers wield over the Chinese panel manufacturers. From the indications so far, the dollar pricing of modules has not changed much despite the RMD strengthening and Indian developers are facing the impact only on the rupee – dollar leg.”

Replying to whether components like inverters or other balance of system (BoS) components are getting more expensive, Vinay said, “It is rare for developers to import inverters and other BoS items which are locally sourced unlike modules, which are predominantly imported. So, the impact, even if the vendors pass on these costs, will be marginal. There is no real sign of that happening. Further, due to availability of ample choices of vendors of these items, vendors may not be able to pass on the full impact of currency depreciation to developers.”

While accepting that module mounting structures (MMS) and other BoS items are getting more expensive, Parakh added, “The rupee has already depreciated by over 6 percent. There should be an introduction of price variation clause in solar projects orders.”

“The impact of a depreciating rupee is a cause for concern but has not reached a panic point yet. The level of concern will begin to increase if the rupee continues to depreciate and if component prices don’t decrease enough to nullify the impact. With so much pressure on pricing due to competitive bidding, it is difficult to see how the vendors can pass the costs on to the developers, at least as of now,” said Raj Prabhu, CEO of Mercom Capital Group.

Mercom previously reported that Indian solar installations grew exponentially during the calendar year 2017, with the addition of 9,629 MW of large-scale and rooftop solar capacity. The installation total was more than double the 4,313 MW installed in 2016 and made 2017 the best year for solar installations in India to date.

According to Mercom’s India Solar Project Tracker, as of March 31, 2018, there were over 10 GW of solar projects under development in the country. 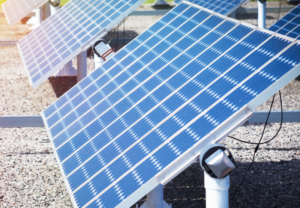 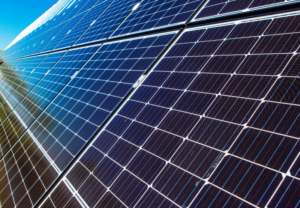