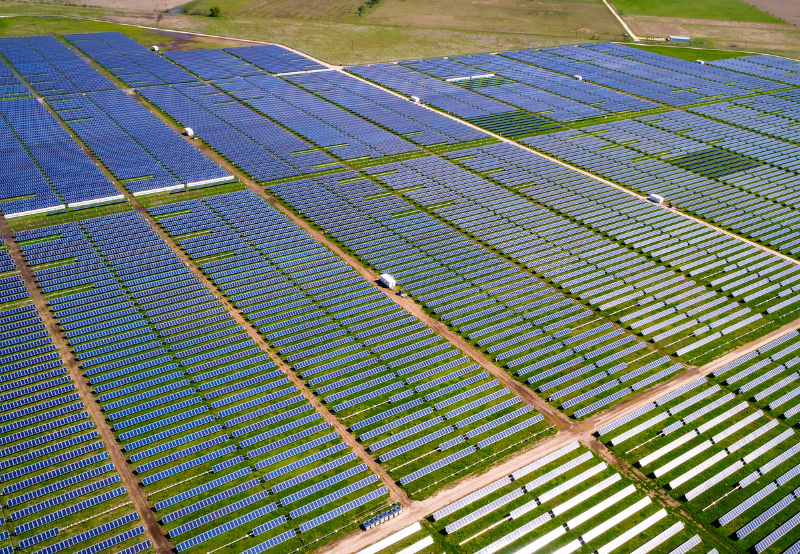 The large-scale renewable projects would help the company meet its targets aligning with the Paris Accord for climate change.

The formal market proposal would support Rio Tinto’s new solar and wind power projects under development by initiating power supply to the company’s Gladstone assets through the Queensland grid by 2030.

Rio Tinto currently has three production assets in the Gladstone region, a local government area in Australia: the Boyne smelter, the Yarwun alumina refinery, and the Queensland Alumina refinery.

Rio Tinto requires 1,140 MW of reliable electricity to operationalize the assets, totaling around 4,000 MW of quality wind or solar power with firming.

Rio Tinto Aluminum Chief Executive Ivan Vella said, “As Queensland’s largest energy user, we have an important role in driving the development of competitive renewable energy sources for our Gladstone assets and supporting the State’s renewable energy targets. It is early in the process, but this is an important step towards meeting both our Group climate change target of halving our emissions by the end of the decade and our commitment to net zero emissions by 2050.”

The proposals follow Rio Tinto’s target announced in October 2021 to reduce its Scope 1 and 2 carbon emissions by 50% by the end of the decade, tripling its previous target. The company has set a 15% CO2 emission reduction target until 2025, supported by investments amounting to around $7.5 billion.

Last October, a climate tech company, Carbon Capture, raised $35 in a Series A funding round, securing over $43 million in equity funding. Rio Tinto was one of the companies that participated in the funding round.

Rio Tinto is also backing InoBat Auto, an electric vehicle battery company focused on scaling manufacturing with several gigafactories planned across Europe and globally. It has also partnered with RESOLVE, a Washington-based nonprofit, to launch Regeneration. The start-up will use the re-mining and processing of waste from legacy mine sites to support rehabilitation activities and restore natural environments.