The company aims to manufacture 4,000-6,000 EV motor controllers every month 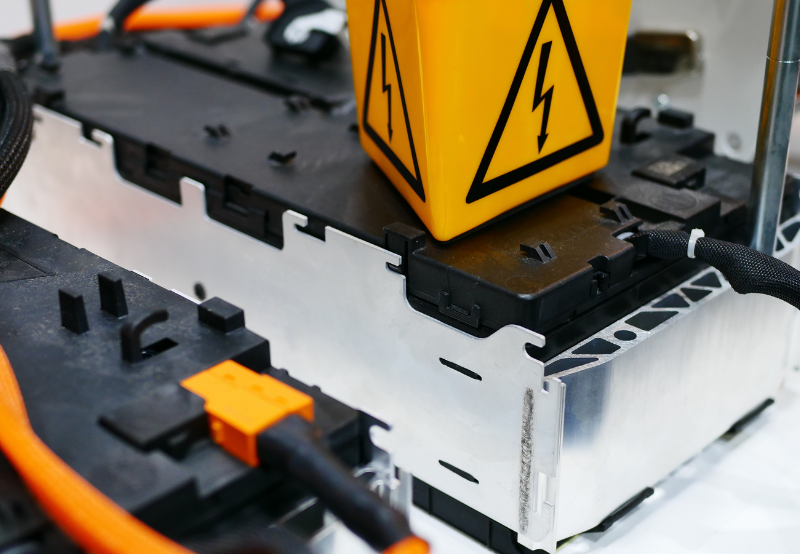 Revoh Innovations, a startup that manufactures sub-components for electric vehicles (EV), has raised $150,000 in a seed round from angel investors Vel Kanniappan and Ravi Renganathan to build a motor controller production facility in Tamil Nadu.

The company’s research and development, manufacturing, and operational functions are based in IIT-M Research Park.

Revoh’s CEO Vignesh Durai told Mercom, “We are setting up a manufacturing unit in Perungudi industrial estate to ramp up the manufacturing capacity. The R&D team will remain in IIT Madras Research Park and manage the operations. Currently, our production capacity for BLDC controllers is 2,000 pieces per month. With this new plant in Perungudi, we aim to manufacture 4,000-6,000 controllers every month.”

“With the new manufacturing plant, we are adding new cutting-edge motor controller testing equipment and assembly lines to speed up the process,” the CEO added.

The Chennai-based company intends to localize the production of subcomponents to be used in EVs and eventually reduce India’s dependence on foreign controller manufacturers. Revoh claims to be India’s first company to have produced BLDC controllers with an efficiency of 97%.

Revoh has a growing client base with significant motor manufacturers in India. It has exported BLDC controllers to its clients in the United Kingdom and the Netherlands.

Many cleantech startups have recently raised initial investments to boost their manufacturing and operational capacities.

Indian two-wheeler electric company Ather Energy recently raised $128 million from the National Investment and Infrastructure Fund’s Strategic Opportunities Fund and Hero MotoCorp, in s Series E funding round. The company said it would use the funds to expand its manufacturing units in the country. In January, Hero MotoCorp invested ₹4.2 billion (~$56.44 million) to improve Ather’s EV charging infrastructure and technology in the country. 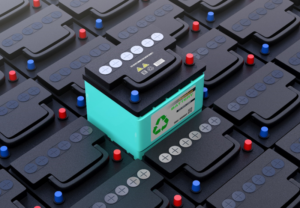 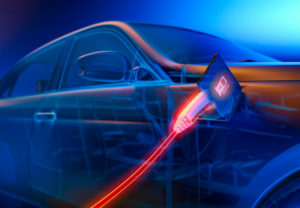 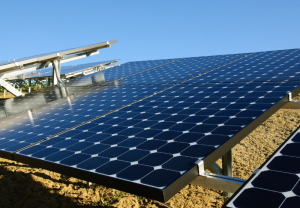