The company installed 246.5 MW of solar capacity during the quarter 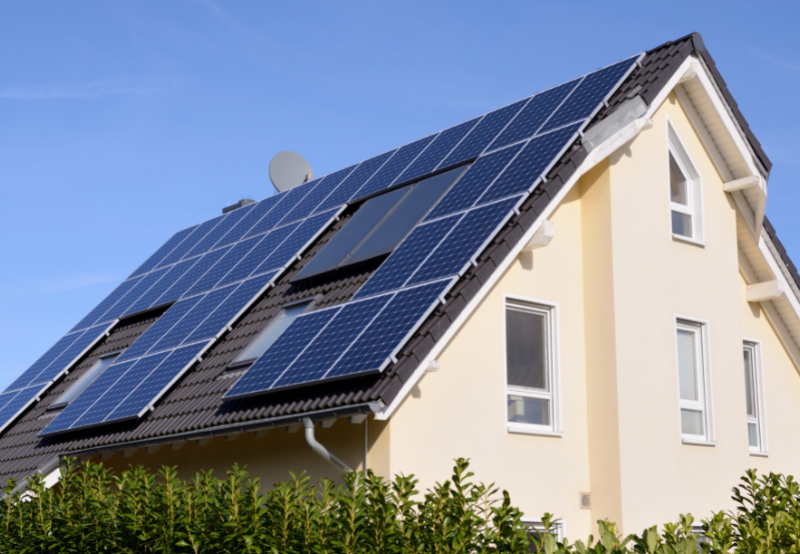 The net loss attributable to common stockholders was $12.4 million, or $0.06 per share. The company reported net earning assets of $4.6 billion, including $863 million of cash.

The company installed 246.5 MW of solar capacity in Q2 2022. The solar energy capacity installed for the subscribers was 181.9 MW during the same period.

Earlier this week, Sunrun announced the launch of its new Level 2 electric vehicle (EV) charger to complement the company’s home energy management solutions as customers electrify their homes and transportation. Available in September in select California, New Jersey, and Vermont markets, the charger will be rolled out to all Sunrun markets by year-end as an optional add-on with options for bundling with a Sunrun home solar-plus-battery system for significant savings.

Sunrun has now installed over 42,000 solar and battery systems nationwide, allowing homeowners to power through multi-day outages with clean and reliable home energy.

The company announced that it had retired its $250 million recourse lending facility and arranged a larger $425 million facility at enhanced terms and longer tenor. 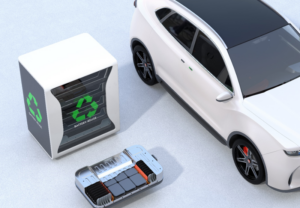