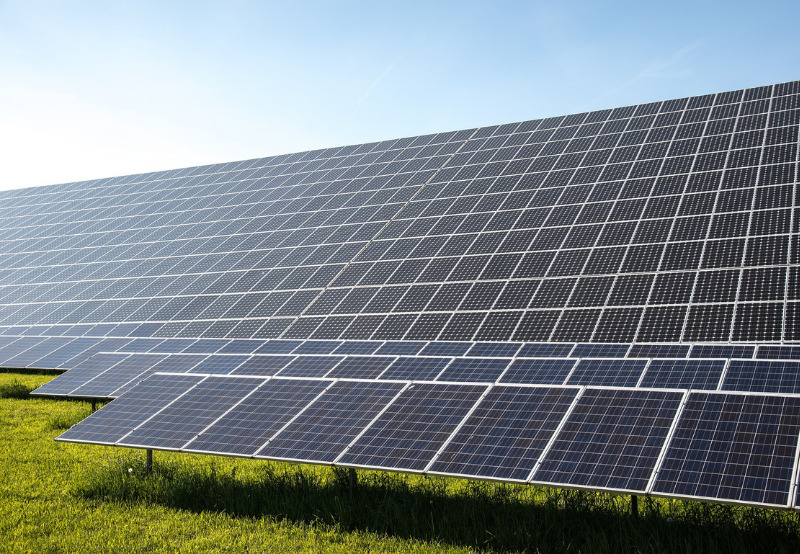 Researchers at the Norwegian University of Science and Technology (NTNU) have estimated the potential for solar photovoltaic (PV) and bioenergy deployment on recently abandoned cropland across the globe.

The researchers utilized a time series of remotely-sensed land cover maps provided by the European Space Agency Climate Change Initiative Land Cover to identify abandoned cropland. They identified approximately 83 million hectares of abandoned cropland between 1992 and 2015 by tracking grid cells transitioning from cropland in 1992 to any non-cropland in 2015. Out of 83 million hectares, 30% is located in Asia, 28% in the Americas, 22% in Africa, 20% in Europe, and 5% in Oceania.

According to the researchers, the Global-Agro Ecological Zones 3.0 crop yield model was utilized to identify abandoned cropland suitable for bioenergy generation. Three types of perennial grasses, such as switchgrass, miscanthus, and reed canary grass, were selected for bioenergy deployment due to their low cost, high yields, and environmental benefits.

The researchers assessed local solar PV deployment potential on abandoned cropland through the data from the Euro-Mediterranean Center on Climate Change (CMCC). They incorporated the data to find the optimal distribution of solar energy and bioenergy on the abandoned land through Development Potential Index (DPI) for the renewable energy options.

The researchers said solar deployment on the abandoned cropland could generate 179 exajoules (EJ) of energy annually, and bioenergy deployment  35 exajoules annually. They identified several locations, such as the west coast of South America, Africa, and Southeast Asia, that could provide the highest bioenergy yields. The primary productive locations for solar photovoltaic include the east coast of America, Central America, parts of Africa, mid-Europe, and Southeast Asia.

“The consideration of different biophysical and socio-economic factors provides a more realistic comparison and deployment potential. Considering site-specific DPIs, a mix of bioenergy and PV is found to be the best solution for renewable energy production on the abandoned cropland,” said the researchers.

Previously, the National Renewable Energy Laboratory of the United States had estimated that the addition of floating solar projects on the top of water bodies, which already have hydropower stations, could generate around 7.6 TW of clean energy annually from solar photovoltaic systems alone.

Earlier this year, the National Institute of Wind Energy (NIWE) stated that India’s installable wind potential is estimated to be at 695 GW at 120 meters above ground level. Out of the estimated figure, nearly 347 GW of wind projects can be installed on cultivable lands, followed by wastelands where 340 GW capacity could be possible. The cultivable land areas in India have the highest potential for installing wind energy projects. In its report, the institute added that there is also a possibility of installing 8 GW in forest lands.