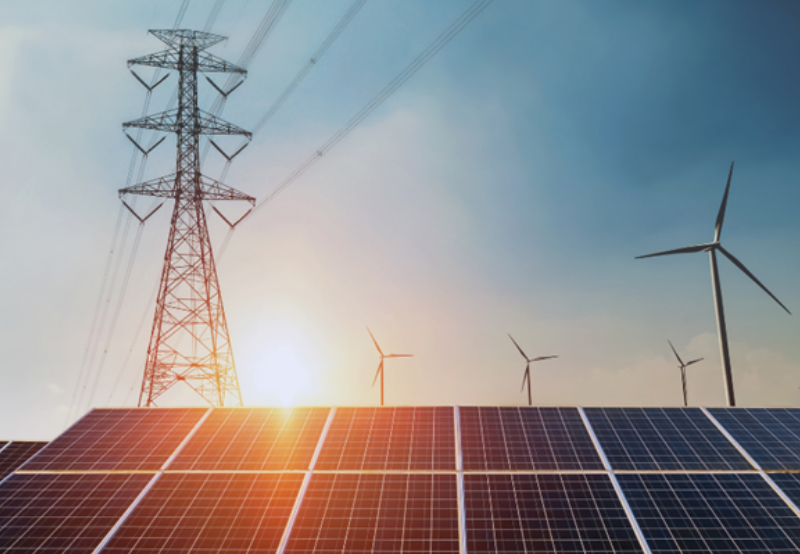 The researchers at Chalmer’s University of Technology, Sweden, have developed a solution-and-neat-film-based Molecular Solar Thermal energy storage system (MOST) to capture solar energy and convert it into electricity on demand.

In the new technology developed by the team, solar energy can be stored as chemical energy and released as heat with microfabricated thermoelectric generators (TEG) to produce electricity in the absence of sunlight.

The research showed that captured solar energy could be transferred to different geographies globally, where the energy can be released and converted into electricity.

The team claimed that the captured solar energy could be stored for eighteen years.

Kasper Moth-Poulsen, a Professor at the Department of Chemistry and Chemical Engineering at Chalmers, observed, “This is a radically new way of generating electricity from solar energy. We can use solar energy to produce electricity regardless of weather, time of day, season, or geographical location. It is a closed system that can operate without causing carbon dioxide emissions.”

In the study published in Cell Reports Physical Science, researchers investigated a class of materials that can capture sunlight via reversible photochemical reactions. These materials function in a closed cycle and use photochromic chemical compounds to form the basis of the MOST system.

When exposed to the sun, a MOST material can photo isomerize into a high-energy metastable photo isomer in its parent state and can be stored for extended periods.

The research team discovered that while the MOST system can be used in closed-cycle devices for efficient storage, additional engineering was needed to produce electricity. The team at Chalmer’s sent their MOST molecule loaded with solar energy to their colleagues at Shanghai Jiao Tong University, China.

The role of thermoelectric generators

The team in China discovered an efficient hybrid method for ultrathin MEMS-TEG fabrication and achieved up to 46,000 TE modules on a three-in silicon wafer. The fabrication equipped with an 800 mm-thin thermoelectric film resulted in a steady output, which was sensitive to minor temperature differences and could effectively use low-grade thermal energy.

The Chinese researchers designed a chip-based device to combine two different MOST systems operating either in liquid or solid-state with a novel designed MEMS-TEG. They sought two molecular photoswitches — a norbornadiene derivative (NBD) investigated as a solution and a phase-interconvertible arylazopyrazole derivative (AZO) measured as a neat film.

NBD and AZO were chosen for their potential to produce heat energy for electrical generation. The ultrathin MEMS-TEG with 572 TE modules was designed and fabricated, in which 1 mm thick TE films were used. The Shanghai team then coupled each of the photoswitches individually with the MEMS-TEG chip (effective thermoelectricity area 10 3 6 mm). The team concluded that chemical energy stored in MOST systems in Sweden could successfully generate electrical power in China through solar energy storage, heat release, and TE conversion.

One of the co-researchers from Chalmers’ said, “The TE generator is an ultra-thin chip that could be integrated into electronics such as headphones, smartwatches, and telephones. So far, we have only generated small amounts of electricity, but the new results show that the concept really works. It looks very promising.”

In December 2021, researchers from the Massachusetts Institute of Technology (MIT) said they had developed a novel electrode material that they believe can be integrated into a semi-solid battery to store renewable energy cost-effectively.

Researchers at the National Renewable Energy Laboratory said they were in the advanced stages of prototype testing a new thermal energy storage technology that uses inexpensive silica sand as an energy storage medium.