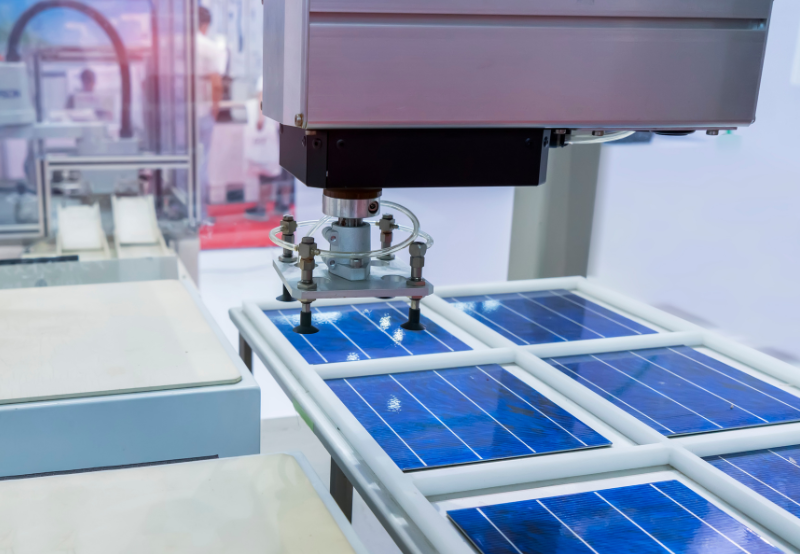 Researchers from the ARC Centre of Excellence in Exciton Science recently demonstrated power conversion efficiencies of 15.5% and 4.1% in solar glass, with varying prototype semiconductor solar cells made of perovskite materials, with a visible transmittance percentage of 20.7% and 52.4%, respectively.

The work was funded through the Australian Renewable Energy Agency (ARENA) and published in Advanced Science. The research focuses on the possibilities of deploying solar in windows for high-rise structures and skyscrapers to explore the scope of more visible light that can pass through such solar windows.

Researchers from Victoria’s Monash University and Australia’s Commonwealth Scientific and Industrial Research Organisation (CSIRO) created a solar window prototype in 2020. The prototype was equipped with solar cells made from perovskite materials allowing 10% of visible light penetration and passage. The experts from the Australian institutes, who are also members of the ARC Centre, achieved a conversion efficiency of 17%.

However, the research in 2020 concluded the conversion efficiency achieved was close to 20% of the conventional silicon solar cells used in rooftop solar systems. The study observed that silicon solar cells are not transparent, making them unfit to be deployed in windows.

Role of cesium and formamidinium 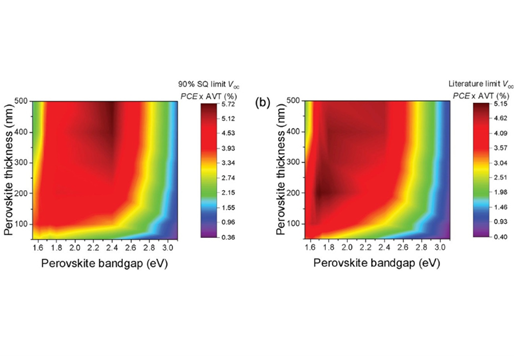 The researchers intended to increase the amount of light passing through the materials used in the solar cells. The teams from the two institutes discovered a combination of cesium and formamidinium, which was introduced into the perovskite composition. The perovskite solar cells achieved improved performance over varying band gaps with the element mix.

The cesium and formamidinium mixed perovskites improve thermal stability compared with methylammonium counterparts. But there is a certain level of photo instability induced by iodide mitigation and phase segregation. Combining these two elements achieves slightly excessive AX— where A is cesium or formamidinium, and X is iodine.

A band gap is the minimum energy in solar cells that is harnessed for generating/ delivering power from sunlight. In the current research, perovskite solar cells with element mix showed excellent long-term stability under continued heating and illumination.

Project leader Jacek Jasieniak from the Department of Materials Science & Engineering at Monash University said, “This work provides a major step towards realizing high efficiency and stable perovskite devices that can be deployed as solar windows to fulfill what is a largely untapped market opportunity.”

A team of researchers from Dartmouth Engineering in New Hampshire also developed a rapid printing method to better the sunlight-to-electricity conversion. The researchers claimed to have accelerated the total processing time of the solar charge transport layer by 60 times using the new printing method without compromising reliability. The technique paired high-speed flexographic printing with rapidly annealed sol-gel inks to produce solid materials from small molecules.

Researchers from the King Abdullah University of Science and Technology also performed the first-ever damp-heat test of perovskite solar cells. The experiment was performed under a controlled environment with humidity of 85% and a temperature of 85 degrees Celsius. It was ideal for replicating the outdoor test conditions to evaluate factors such as corrosion and delamination.