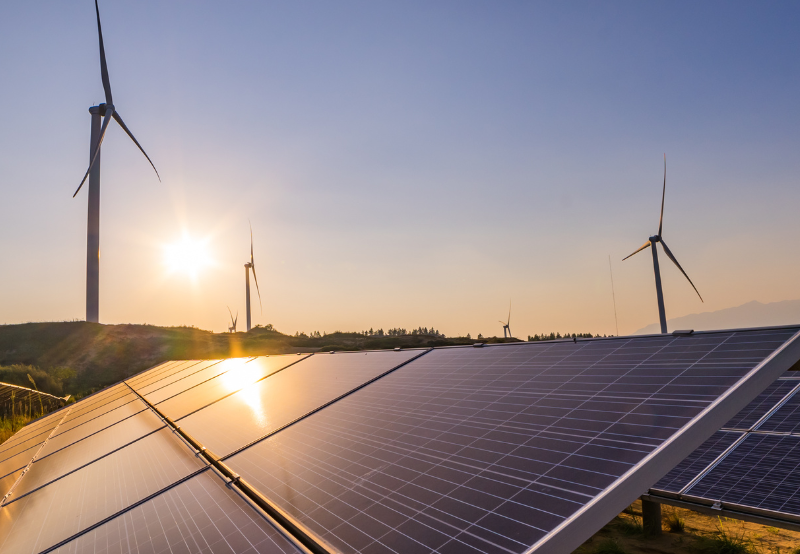 The Karnataka Electricity Regulatory Commission (KERC) recently directed a captive power generator to comply with the renewable purchase obligation (RPO) targets per the provisions of the ‘Procurement of Energy from Renewable Sources Regulations, 2011.’

Dalmia Cement (Bharat) had requested the Commission to declare that the RPO targets notified for captive power projects for the financial year (FY) 2015-16 (non-solar at 5% and solar at 0%) are applicable for all subsequent years until FY 2020-21.

The Commission had prescribed obligations for purchasing renewable power at the generic tariff determined by the Commission and specified not less than 5% as the target from FY 2011-12 to FY 2015-16.

The Commission hiked the RPO targets through various amendments until FY 2021-22.

Later, the Commission, in compliance with the Ministry of Power notification, set RPO targets for a long-term trajectory.

KPTCL, HESCOM, and SLDC argued that the captive generator came under the ‘Procurement of Energy from Renewable Sources Regulations, 2017,’ which mandated entities to purchase a minimum quantity of electricity from renewable energy sources every year.

The Commission stated that the ‘Procurement of Energy from Renewable Sources Regulations, 2011,’ and the subsequent amendments specified the RPO targets for the obligated entities, namely, the distribution licensees, captive power projects, and open access consumers.

The Ministry of Power had clarified that for captive projects commissioned before April 1, 2016, RPO should be at the level mandated by the appropriate Commission. For captive projects commissioned from April 1, 2016, the RPO level, as mandated by the appropriate Commission or the Ministry of Power, whichever is higher, would be applicable for the year of commissioning of the project.

This Commission observed that this clarification was not binding and was only advisory and that the petitioner had to comply with the RPO as specified by the Commission. It is an exclusive prerogative of this Commission to decide on the issues related to renewable energy. If the RPO is set at a bare minimum for captive power generators, the objective of the Electricity Act, 2003 stands defeated.

In May this year, KERC issued amendments to the ‘Procurement of Energy from Renewable Sources, Regulations 2011’ to specify the RPO targets for 2022-23 to 2029-30.