Renewables to be 90% of global electricity expansion in five years 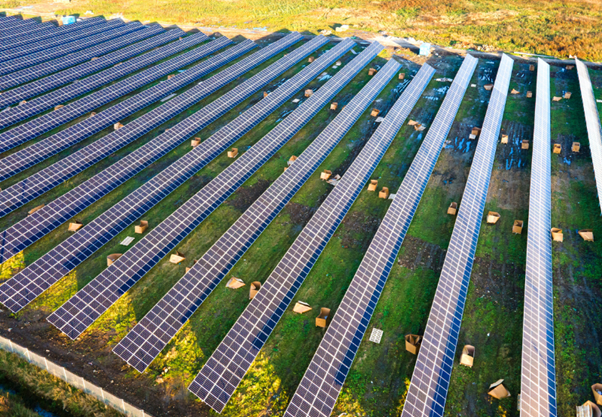 The International Energy Agency (IEA) has said the global energy crisis is accelerating the installation of renewable power, with the total capacity growth set to almost double in the coming five years.

Countries have turned to renewables to reduce dependency on expensive imported fossil fuels following the war in Ukraine.

It can overtake coal as the largest source of electricity generation and keep alive the possibility of limiting global warming to 1.5°C, IEA said in a new report, Renewables 2022.

“The world is set to add as much renewable power in the next 5 years as it did in the previous 20 years,” said IEA Executive Director Fatih Birol. “This is a clear example of how the current energy crisis can be a historic turning point towards a cleaner and more secure energy system.”

The report pegs global renewable capacity growth by 2,400 GW over the 2022-2027 period, an amount equal to the entire power capacity of China today.

The expected increase is 30% higher than the estimates a year ago.

The agency makes the following forecasts in the report:

In Europe, governments and businesses are rapidly looking to replace Russian gas with alternatives. The amount of renewable capacity to be added in Europe during the 2022-27 period is expected to be twice as high as in the previous five-year period. This is driven by a combination of energy security concerns and climate ambitions.

Europe, China, the United States, and India are implementing policies and introducing regulatory and market reforms more quickly than planned to combat the energy crisis.

The report also lays out an accelerated case in which renewable power capacity grows a further 25% on top of the main forecast.

The agency says this would move the world closer to a pathway consistent with reaching net zero emissions by 2050 for which the advanced economies would require tackling regulatory and permitting challenges.

For emerging and developing economies, policy and regulatory uncertainties, weak grid infrastructure, and a lack of access to affordable financing have to be addressed.

Fossil fuel combustion will grow by less than 1% in 2022 as the strong expansion of renewables and electric vehicles prevent a sharper rise, IEA said in another recent report.

Another IEA report earlier this year assessed that around 280 GW of new renewable energy capacity would be operational in 2022. The expansion would exceed the record annual capacity additions of 2017-2019 by more than 50%.