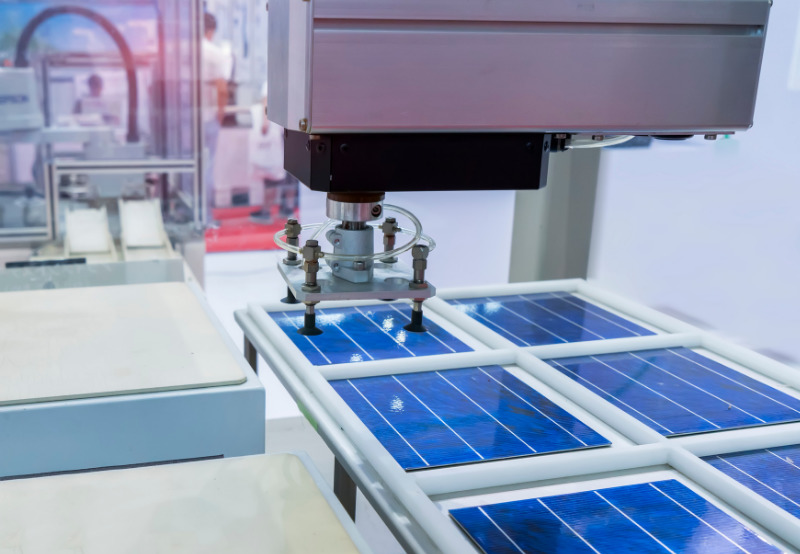 Rajasthan Electronics and Instruments Limited (REIL), a joint venture between the Government of India and the Government of Rajasthan, has issued terms of reference for appointing a consulting firm for the Bureau of Indian Standards (BIS) certification of solar photovoltaic (PV) modules.

The contract period is for up to three months from the issuance of the contract.

The last date to submit bids is February 22, 2022. Bids will be opened on the following day.

Bidders do not need to furnish any earnest money deposit for this tender.

REIL has a 19 MW solar module manufacturing facility, including a 12 MW automatic manufacturing line. The module capacities range from 5W to 325W.

The scope of work includes creating new BIS login, including a trademark certificate, and providing model details. The consultancy firm should provide scanned copies of the final report and trademark registration certificate and documents establishing the relation between the module manufacturer and the nominated firm.

REIL stated that the successful test report of the module is already uploaded on the BIS portal, and they have already paid the registration charges. The successful bidder would be responsible for any other activities required for BIS registration.

The consultancy firm should complete BIS certification within 15 days after securing the contract.

To participate in the competitive bidding process, bidders should have completed at least ten engagements of BIS certification, including five for solar PV modules, in the last five years.

In November 2021, REIL invited bids to procure 7,000 solar modules with a wattage output of 380W to 390W made from 72 monocrystalline or mono passivated emitter and rear cell (PERC) solar cells.