The regulator said that the delays would not adversely impact MSEDCL 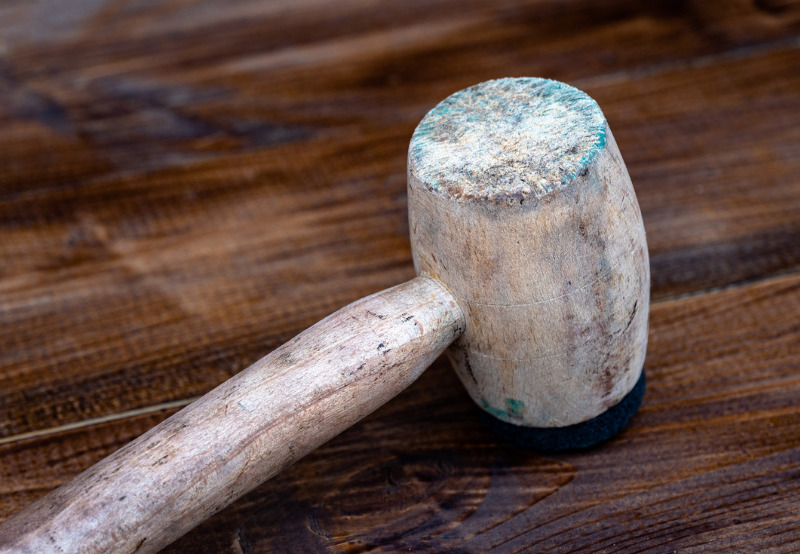 The Maharashtra Electricity Regulatory Commission (MERC) has directed the Maharashtra State Electricity Distribution Company Limited (MSEDCL) not to encash Avaada Energy’s bank guarantee for a delay in signing the power purchase agreement (PPA) for 250 MW of solar projects in the state.

Avaada Energy, a Maharashtra-based solar project developer, had filed a petition with the Commission asking it to direct MSEDCL to sign a PPA for 250 MW of solar projects in the state. It also asked the Commission to direct the state distribution company (DISCOM) not to encash its bank guarantee towards the earnest money deposit (EMD) on account of delays in signing the PPA.

The MERC had approved a tariff of ₹2.90 (~$0.04)/kWh for the long-term procurement of power from a 350 MW solar project by MSEDCL in May 2020. Tata Power was allotted 100 MW of these projects, while Avaada was allotted the remaining 250 MW.

Letters of award were issued to the selected bidders on June 17, 2020. According to the request for selection documents, the PPA had to be signed within 30 days from the issue of the letter of award.

However, citing difficulties due to the COVID-19 pandemic, MSEDCL approved Avaada’s request to extend the PPA signing date to October 31, 2020, on the condition that the agreement’s effective date would remain July 17, 2020. Milestones like financial closure of the project and the scheduled commissioning dates would be based on this effective date.

The developer agreed to these terms but subsequently wanted further extensions, to which the DISCOM did not agree. MSEDCL notified Avaada that it would invoke the bank guarantee towards the EMD as per the terms of their request for selection.

The Commission noted that since the effective date of the PPA and the dates of subsequent milestones for project completion was retained as before, MSEDCL would not suffer any adverse impacts due to the delay in signing of the PPA. It also rejected DISCOM’s contention that market conditions had changed and lower rates than ₹2.90 (~$0.04)/kWh were discovered in the country.

Each tender was different and the rates discovered in different states like Gujarat and Rajasthan by much larger buying entities were not comparable, the Commission said, ruling that there was no reason to revise the tariffs or to not sign the PPA. Doing so would affect MSEDCL’s prospects in future bids.

The Commission noted that Avaada had taken significant steps, including identifying land, placing orders for modules, connectivity work, and finalizing the engineering, procurement, and construction contract for the 250 MW of projects. This reflected the seriousness of the developer towards executing the project.

It stated that both parties had also previously agreed on an extended period for PPA signing amid the COVID-19 pandemic. The Commission cited its recent orders where it held that the pandemic was a ‘force majeure’ event and that during these periods, parties are relieved from their respective obligations.

The Commission directed both parties to complete the formalities under the request for selection – including signing the PPA – for the 250 MW of projects at the tariff previously agreed upon within two weeks from the date of issue of its order. It directed MSEDCL not to take any coercive action like encashing the bank guarantee during this period.

Recently, MERC asked the Solar Energy Corporation of India to compensate MSEDCL for the short supply of energy, due to which it had to look to other sources to fulfill its renewable purchase obligation.