The wind generator to pay inter-DISCOM transmission charges only for 8.8MW out of 25.6 MW 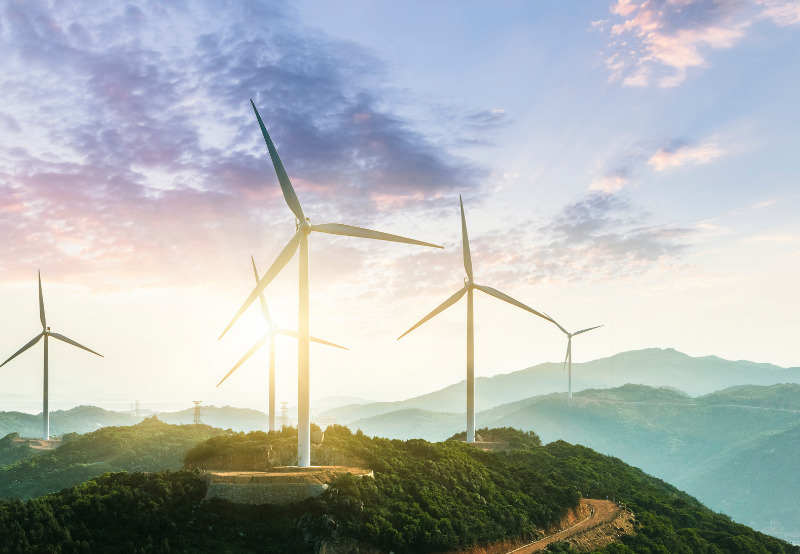 The Andhra Pradesh Electricity Regulatory Commission (APERC) recently ruled that a wind project developer was liable to pay inter-DISCOM (distribution company) transmission charges for 8.8 MW out of the total capacity of 25.6 MW up to October 15, 2020, when the amendment to long-term open access (LTOA) was approved.

APTRANSCO had entered into LTOA agreements with the wind developer on December 3, 2019, and November 6, 2020, for the transmission of electricity generated from the captive power project.

The wind energy generator was first granted LTOA on November 29, 2019, to supply power to two of its consumers – SDV Steels with an allocation of 8.8 MW and 4.3 MW for Krishnapatnam Port Company.

Through a letter in April 2020, the developer had requested APTRANSCO to amend the original LTOA agreement for revised allocation and add new captive users.

The developer further said that by May 30, 2020, APTRANSCO should have communicated either that the LTOA sought could be allowed without further system strengthening or otherwise.

Subsequently, APTRANSCO executed the LTOA amendment agreement on November 6, 2020, with the developer, APSPDCL, and APCPDCL, after a delay of six months.

The developer said that it was liable to pay inter-DISCOM transmission charges only for 8.8 MW for the period from April 1, 2020, until May 30, 2020, i.e., 30 days from the date of closure of window, and for 1 MW from June 1, 2020, until November 6, 2020, i.e., the date of the amended LTOA agreement. The demand of APTRANSCO for the payment of inter-DISCOM transmission charges for 17.2 MW capacity was arbitrary and without any legal basis.

The wind energy generator further argued that if it were held liable to pay inter-DISCOM transmission charges for any capacity other than the revised capacities set out in the LTOA application, it would result in gross injustice and hardship.

Also, the state regulator added that the approval for LTOA was granted on October 15, 2020. However, the amended agreement was entered only on November 6, 2020.

Recently, APERC, in order to simplify the short-term power procurement process, issued the ‘Terms and Conditions for Short-term Procurement and Sale of Power, Regulations, 2022.’ The regulations will apply to the three DISCOMs of the state.