The Commission, however, rejected the claim for credit adjustment for June 2016, citing that it was barred by limitation 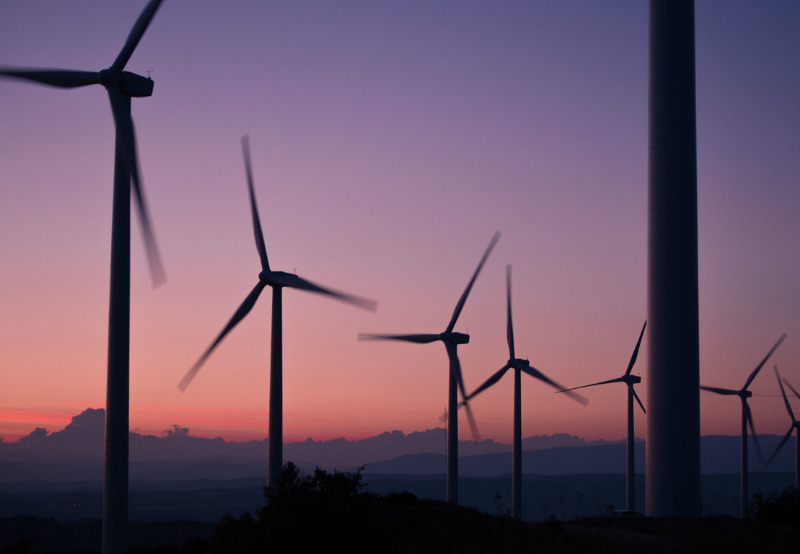 The Maharashtra Electricity Regulatory Commission (MERC), in a recent ruling, allowing for credit adjustment of units generated from wind projects for September 2017, July 2018, and October 2019 for an open access consumer. The Commission, however, rejected the claims of the petitioner for credit adjustment of wind units of June 2016, which was barred by limitation (three years).

Bramhacorp had filed a petition, seeking adjustment of open access credit units for June 2016, September 2017, July 2018, and October 2019, and extend the credits in the subsequent month’s energy bills.

Bramhacorp is a consumer of the Maharashtra State Electricity Distribution Company Limited (MSEDCL), involved in the hotel and restaurant business in Mahabaleshwar. The company is an open access consumer sourcing power from various renewable energy sources.

The company, in its submission, said that MSEDCL had neither denied the adjustment of the units generated from open access wind projects nor adjusted the same.

MSEDCL, in its reply, said that any claim before August 3, 2017, was barred by limitation (three years). Hence, Bramhacorp’s claim for June 2016 was time-barred under the Limitation Act, 1963, and any such claim cannot be adjudicated.

MSEDCL stated that the claim of Bramhacorp for June 2016 was barred by the period of limitation, and for other months, i.e., July 2018 and October 2019, MSEDCL had given the credit adjustments of units in the open access bill. For September 2017, there was no consumption record available against which the open access units credit adjustment could be given.

The Commission observed that during the hearing dated December 28, 2020, it had directed both parties to resolve the issue mutually. Accordingly, both the parties had resolved the issues for July 2018 and October 2019, and Bramhacorp accepted the same.

The Commission noted that for September 2017, wherein MSEDCL has submitted that there was no consumption detail available against which open access unit’s adjustment could be given and hence no adjustment was provided for the said month.

The regulator clarified that the Commission could not adjudicate any claim barred by time limitation. Apparently, in the present case, the petitioner had not made any case under the provisions of the Limitation Act and had merely stated that it was regularly following up with MSEDCL for credit adjustment of wind units.

The Commission further added that claims for credit adjustment of wind units of June 2016 had become time-barred in terms of the Limitation Act in June 2019.

In April last year, MERC had announced various charges payable by open access consumers for the financial year 2020-21 to 2024-25.