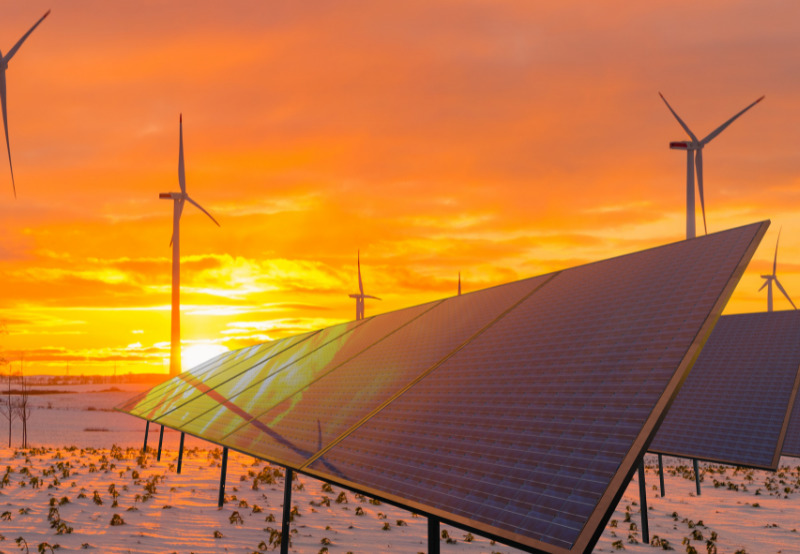 The main arguments in the filed petition were the capacity utilization factor limitations for captive energy consumers and the banking and energy accounting regulations, which increased the developers’ dependency on DISCOMs (distribution companies).

The petitioners argued that the Renewable Energy Tariff Regulations 2020 had put unfair and arbitrary restrictions on the captive projects.

For the upcoming wind energy projects in Rajasthan under the captive mode, generation per MW would play a vital role, depending on the CUF.

The renewable developers added that there was no rationale for limiting the amount of power a consumer can consume from a captive wind project at  21% of the contracted capacity, 20% for a captive solar project, and 30% for a hybrid power project plus 5%.

Due to the cap on CUF, consumers are coerced to procure power from DISCOMs and not from captive projects. Consumers are also discouraged from setting up renewable energy projects.

They argued that the CUF cap for these renewable projects was an arbitrary number arrived at without any study. They requested the Commission to remove the CUF percentage limit fixed in the Tariff Regulations, 2020.

The petitioners said that the energy accounting and commercial settlement of wind energy transactions on a 15-minute basis for each time block was not feasible.

Hence, considering the recent directions of the Appellate Tribunal for Electricity, the twelve-month banking period should be provided to renewable energy generators with certain modifications.

Also, the renewable generators added that the Commission should exercise its power to amend the Tariff Regulations, 2020 and remove the limitation of the energy corresponding to the minimum CUF plus 5%, imposed on consumption and banking of power from renewable energy captive power projects.

The state DISCOMs, in their response, said that the developers could not seek amendment or changes in the regulations merely because certain provisions were causing hardship to them. Thus, the petition was misconceived and liable to be dismissed.

Also, they added that merely because the petitioners thought the CUF prescribed was inappropriate, the same could not be challenged by a review petition seeking amendment in the prevailing regulations.

The Commission observed that the regulations had been finalized after following the due procedure under the Electricity Act, 2003, and the rules framed thereunder. Any further amendment in the regulations so finalized by way of the order would not be appropriate and the prescribed procedure needed to be followed.

Accordingly, Commission noted the suggestions of the petitioners seeking amendments in Tariff Regulation, 2020 and said it would treat the petitioners’ proposal as an input when the amendment is being considered. However, the renewable generators should also give more inputs when Commission invites comments and suggestions on the draft amendment in the RERC Renewable Energy Tariff Regulations 2020.

In December 2019, the Rajasthan government issued its Solar Energy Policy 2019, aiming to target 30 GW of solar power by financial year (FY) 2024-25. Utility or grid-scale solar parks will account for 24 GW, distributed generation is expected to account for 4 GW, the solar rooftop will total 1 GW, and solar pumps will make up the remaining 1 GW.