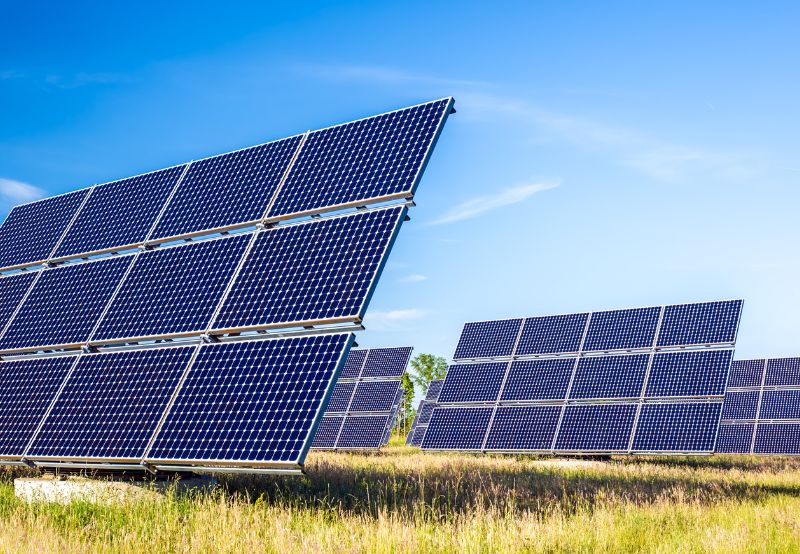 REC Power Development and Consultancy (RECPDCL), a wholly-owned subsidiary of REC Limited, has invited bids to set up 500 MW of interstate transmission system (ISTS)-connected solar power projects across the country.

The projects aim to maintain flexibility in the generation and scheduling of thermal or hydropower by bundling with renewable energy and storage.

Damodar Valley Corporation will enter into a power purchase agreement (PPA) with successful bidders for 25 years.

The project must be commissioned within 18 months from the date of PPA.

According to the terms of the bid, already commissioned projects cannot be considered under this tender.

Further, projects under construction or not yet commissioned will be considered in case these projects are not already accepted under any other central or state programs.

The net worth of bidders should be equal to or greater than ₹8 million (~$98,523)/MW of the quoted capacity as of the last date of the previous financial year or at least seven days before the bid submission deadline.

The minimum annual turnover of bidders should be at least ₹4.145 million (~$51,047)/MW of the quoted capacity during the previous financial year or at least seven days before the bid submission deadline.

Also, bidders should have an internal resource generation capability in the form of profit before depreciation, interest, and taxes for a minimum of ₹830,000 (~$10,221)/MW of the quoted capacity, as of the last date of the previous financial year or at least seven days before the bid submission deadline.

Additionally, they should have an in-principle sanction letter from the lending institutions committing a Line of Credit for a minimum of ₹1.036 million (~$12,758)/MW of the quoted capacity towards meeting the working capital requirement of the project.

As per the tender documents, the declared annual capacity utilization factor (CUF) should not be less than 22%. The developer should maintain generation to achieve an annual CUF within plus (+) 10% and minus (-) 15% of the declared value till the end of ten years from the commercial operation date, subject to the yearly CUF remaining minimum of 19%, and within (+)10% and (-)20% of the declared value of the annual CUF after that till the end of the PPA duration of 25 years.

The developer will bear the responsibility and costs for the ISTS connectivity in line with applicable regulations.

The solar modules to be used in the solar projects must be warranted for peak output wattage, which should not be less than 90% at the end of ten years and 80% at the end of 25 years.

In May this year, RECPDCL issued four global tenders to build ISTS on a build, own, operate, and transfer basis at Khavda pooling station under Phase II- (Part A-D) in Gujarat. The transmission infrastructure is to evacuate 18 GW of renewable energy.

Earlier, RECPDCL had issued an expression of interest for the empanelment of engineering, procurement, and construction (EPC)-cum-operation and maintenance (O&M) contractors for the development and O&M of solar projects.

Subscribe to Merccom’s India Solar Tender Tracker to stay on top of the real-time tender activity.