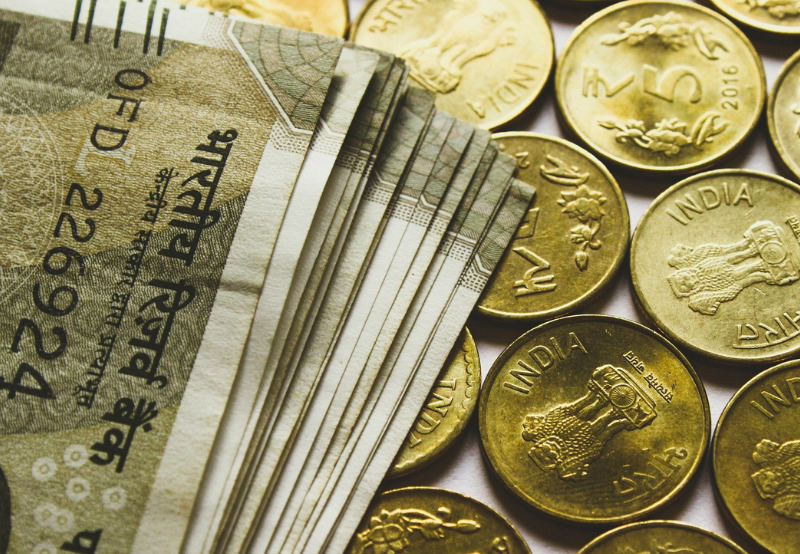 REC Limited, an infrastructure finance company involved in financing power projects, is seeking the approval of shareholders to raise ₹850 billion (~$11.63 billion) through the private placement of bonds or debentures. The company plans to raise funds in one or more tranches within a year from the date of passing the resolution.

The company also proposed alteration of an objects clause in the Memorandum of Association of the company to implement government programs for the development of power-related infrastructure in the country.

The proposed resolution will allow the company to execute projects and activities like upgradation, maintenance, and modernization related to generation, transmission, and distribution of power, including renewable energy sources.

The company will also be able to finance projects for energy conservation, energy efficiency, waste heat recovery systems, electric mobility, and associated infrastructure. In addition, it can also finance projects for the development, expansion, and modernization of manufacturing units of capital equipment required in the power sector.

With this proposed resolution, REC is expected to finance projects such as the laying of railway lines, roads, ports, and gas pipelines, among others required for the effective development of the energy sector.

In February 2021, REC raised$500 million through a bond issue under its $7 billion Global Medium Term Notes program.The notes are expected to bear interest at the rate of 2.25% per annum and mature on September 1, 2026. The proceeds from the sale of notes will be used for lending to the power sector in line with the external commercial borrowing regulations and directions of the Reserve Bank of India.