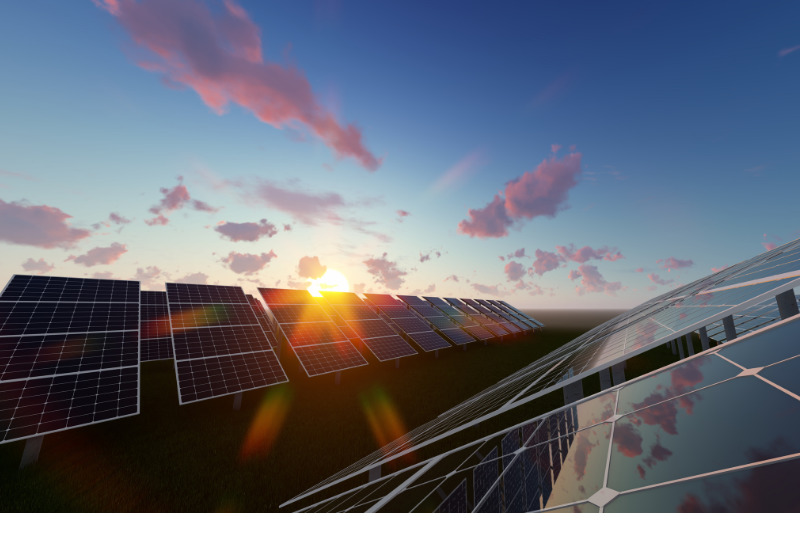 The tender is limited for agencies that are empaneled with RECPDCL as owner’s engineers. The owner’s engineers generally work as representatives of the project developers for a construction or engineering project. They help protect the owner’s interests by ensuring that the technical and building contractors are adhering to the project specification.

Interested bidders will not have to submit the earnest money deposit to participate in the tender. The successful bidder must submit a performance bank guarantee of 3% of the work order value to RECPDCL. The said deposit will be forfeited if the activities are not up to a satisfactory level.

The work would include preparing bills of quantity, estimation of project cost, and financial analysis of the project. Estimation of transmission lines with suitable voltage level, auxiliary consumption, transmission line losses, and route survey along with estimating the cost for power evacuation and carrying out the land site visit is also part of the scope of work.

The tentative bid capacity is 200 MW, but the capacity might change at the time of bidding.

RECPDCL is joining a growing number of government entities including NTPC, SJVN who are participating in the tenders to develop solar projects.

Earlier, RECPDCL announced that it was the lowest bidder in the Solar Energy Corporation of India’s (SECI) e-reverse auction. RECPDCL quoted ₹2.58 ($0.035)/kWh for setting up 10 MW of solar projects at Bagru in the Jaipur district of Rajasthan.