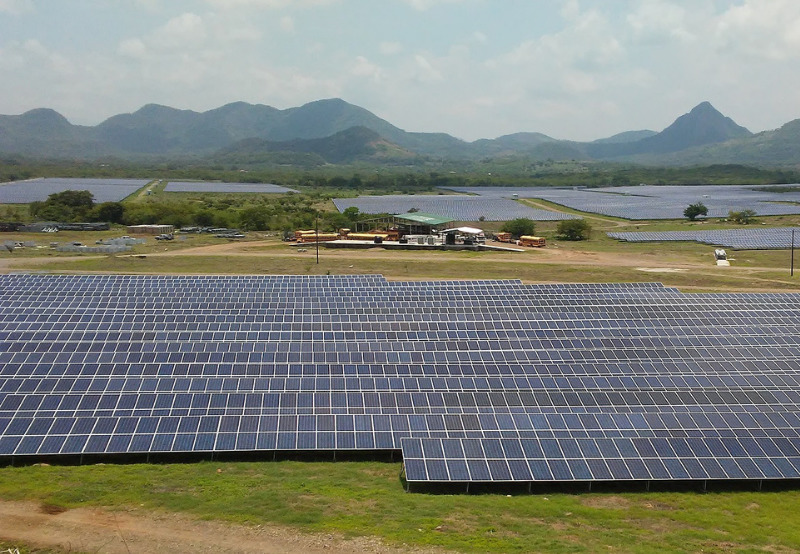 The Renewable Energy Association of Rajasthan (REAR) has raised a series of queries with the Rajasthan Renewable Energy Corporation (RREC) after the latter allocated an additional 5,600 kW capacity under the ‘Rooftop Solar Power Generation Program 2019-20’ to a few vendors, three working days before the scheduled commercial operating date (SCOD).

The commissioning date was extended till June 3, 2021. In its letter, the association insisted that if the Ministry for New and Renewable Energy (MNRE) extends the scheduled commercial operating date, then the latest allocation should be canceled, and all vendors must be considered for the fresh allocation of 5,600 kW.

In November 2019, RREC had floated a tender for 45 MW of rooftop solar projects and the estimated capacity of the project was 50 MW. The projects could either be increased or decreased as per the availability of the capacity and central financial assistance allocation by the Ministry of New and Renewable Energy (MNRE).In May 2020, the RREC had announced that 119 companies had been selected to develop 45 MW of grid-connected rooftop solar systems across the state. RREC has allocated 38.9 MW capacity out of the total 45 MW.

In a letter addressed to the managing director of Rajasthan Renewable Energy Corporation, the association inquired about the new allocation of capacity to a few vendors, especially after 300 days had passed since the Rajasthan Solar Generation Program 2019-20 was introduced with a capacity allocation of not more than 20,000 kW.

The association reiterated RREC’s obligation to clarify the doubts of the empaneled vendors and sought an explanation on why the fresh capacity was not allocated to the other vendors.

REAR further asked whether RREC is confident that the additional capacity allocated to the vendors would be completed in three working days since several formalities such as pre-delivery inspection of modules, project execution during the pandemic, and various restrictions by state government needed to be adhered to. Whether RREC will blacklist or penalize the new vendors if they fail to complete the installation of the additional capacity within three days was also a matter of concern.

The last date for submitting the detailed project report (DPR) was May 25, 2021, which was later extended to June 2, 2021. The MNRE had already approved an extension, and the association has raised a question as to why RREC did not wait for a reply from MNRE before issuing fresh allocations.

According to REAR, the new vendors uploaded around 100 DPRs, three times higher than the initial allocation. However, the fresh capacity allocation was not declared by then, and the old vendors did not get to avail the new allocations.

In December last year, REAR had written to the RREC to address grievances faced by installers empaneled under the Rooftop Solar Subsidy Program. It pointed out that the RREC had stopped accepting and approving DPRs after December 10, 2020, without notice.

REAR also questioned why RREC did not opt for online pre-dispatch inspections during the pandemic, especially as it is accepted by central agencies like the Solar Energy Corporation of India. The association also asked for the reasons behind delays in responding to vendors.

Besides these, the association also shared several other grievances with the nodal body. According to REAR, the vendors struggled at every stage of the project, from project booking, procurement, approvals from DISCOMs, net metering, project approval, inspection release, and subsidy.

According to the association, the RREC has not held any meetings with vendors to redress their grievances.