Of the 14 MoUs, four were signed with public sector companies 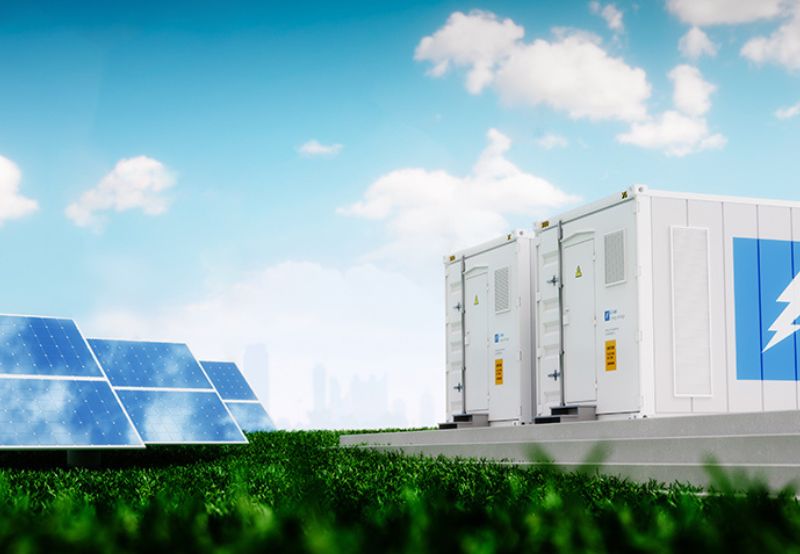 To project Rajasthan as an attractive investment destination, the Rajasthan government has signed memorandums of understanding (MoUs) for nearly ₹1.23 trillion (~$15.77 billion) of renewable energy projects under the Invest Rajasthan program.

The agreements were signed for 14 projects proposed by both public sector and private companies in the renewable energy sector.

Rajasthan has been a hot spot for renewable energy projects in the country because of its favorable state policies, land availability, and sun irradiation levels.

Speaking at the Invest Rajasthan event, Chief Minister Ashok Gehlot said the state has implemented various policies in order to encourage investment in the state. Programs like the MSME Act 2019, Rajasthan Investment Promotion program 2019 and 2022, and the One Stop Shop programs have provided investors in the state with a transparent and hassle-free business environment.

Some of the renewable energy projects for which MoUs are:

The Chief Minister said that in the last Invest Rajasthan summit, MoUs to the tune of ₹11 trillion (~$133.83 billion) were signed, out of which 49% MoUs are under implementation.

Back in 2019, Rajasthan had released its Solar Energy Policy with a goal to achieve a 30 GW of solar power target by FY 2024-25. Of this, utility or grid-scale solar parks would account for 24 GW, distributed generation 4 GW, rooftop solar, and solar pumps accounting for 1 GW each.