The court also directed the petitioners to pay a penalty of ₹50,000 for concealing facts 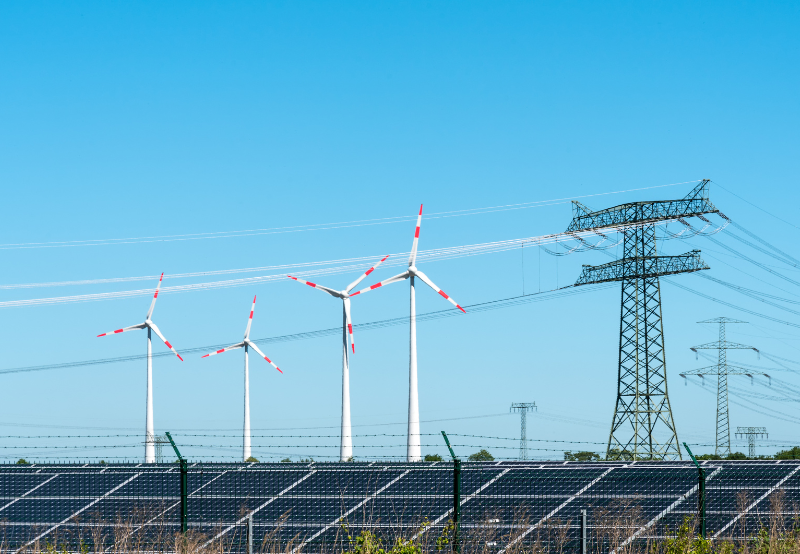 The Rajasthan High Court has dismissed petitions filed by the Jal Grahan Vikas Sanstha and villagers of Riwadi in the Jaisalmer district of Rajasthan, challenging the state government’s decision to allot land to SBE Renewables Ten Projects for a solar project.

The court directed the petitioners to pay an amount of ₹50,000 (~$639), which will be deposited with the Rajasthan State Legal Services Authority, failing which the District Collector, Jaisalmer, should take steps for recovery of the money. The court also asked the authorities to ensure no persons with vested interests obstruct the commissioning of the solar projects in the area.

The power purchase agreement (PPA) was signed on December 31, 2019, between SECI and the solar project developer, and the project was to be commissioned within 18 months. This date was later extended to June 2022 because of the intervening situation created by the Covid-19 pandemic.

The petitioners said that the action of the district collector, Jaisalmer, to allot the land, apart from being illegal, was also highly detrimental to the areas of the Riwadi because it would adversely affect the conservation of land and obstruct the free flow and collection of rainwater.

The state government, in its reply, said that the entire chunk of land allotted was owned by it, and any restricted category of water bodies covered no part of it. The land allotted to the solar company was entered as ‘banjar’ (fallow) in the revenue records.

The petitioners argued that the land in question was covered by prohibited categories under the relevant statutes and not available for allotment.

The court said there had been intentional concealment of facts by the petitioners. It observed that the petitioners had argued that the land in question comprised of catchment areas, water tanks, and ponds, and thus, under the restrictions imposed by the Rules of 2007, the land was not available for allotment.

It also said that the village Riwadi was located in the extreme western part of the state covered under the Thar Desert. As such, no significant greenery or foliage ever existed in the area.

Earlier, the Rajasthan High Court had canceled the allotment of public utility land measuring 1,452 bighas (581.56 acres) near Pokhran in Jaisalmer to the Adani Renewable Energy Park.