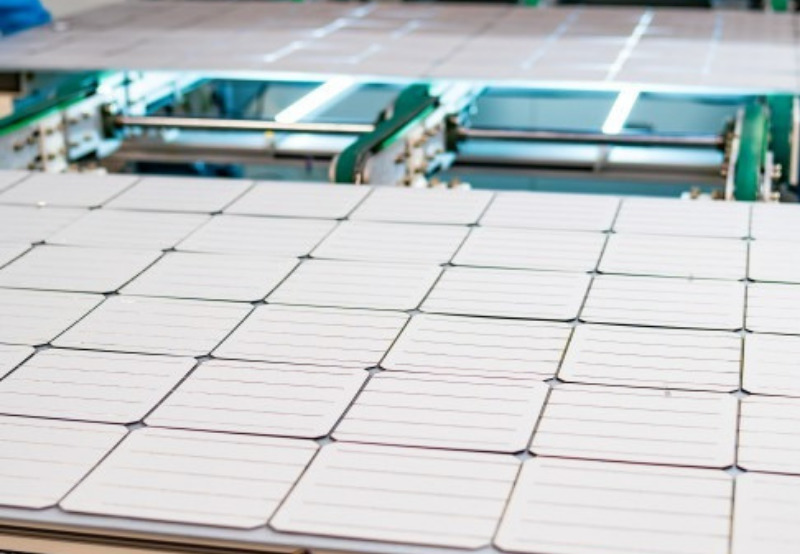 Rajasthan Electronics and Instruments Limited (REIL), a joint venture between the Union and the Rajasthan governments, has invited bids to procure 5,000 polycrystalline solar modules of 330 W and 335 W each. The modules must be made from 72 solar cells.

The last date to submit bids is October 8, 2021. Bids will be opened the next day.

Bidders are not required to furnish earnest money deposits for this tender. However, they have to pay 5% of the contract value as a performance guarantee.

Solar cells can be made in India or procured from foreign manufacturers. However, the modules must be manufactured in India. Bidders have to specify the type of solar cells used in the modules.

Bidders have to provide a warranty for five years and six months from the date of supply against manufacturing defects. The module degradation should not be less than 90% at the end of 10 years and 80% at the end of 25 years.

The minimum efficiency of modules should be over 16.5% and that of solar cells over 18.40%. Modules must perform satisfactorily with temperatures between -10° C and 85° C and should withstand gusts up to 170 kilometers/hour on the panel’s surface.

The glass used for modules should be of high transmission, low iron, tempered with a minimum thickness of over 3.2 mm.

To participate in the competitive bidding process, bidders should have a minimum of 20 MW annual module manufacturing facility. They should have supplied over 3 MW solar modules in the last year.

REIL has earmarked 20% of the tender quantity for micro and small enterprise (MSE) suppliers. Of this, 4% has been allocated for procurement from MSEs owned by Scheduled Caste/Scheduled Tribe entrepreneurs.

According to Mercom’s India Solar Tender Tracker, REIL has issued tenders for 89,610 solar modules to date.