The last date for the submission of bids is February 26, 2020

The Rajasthan Solar Park Development Company Limited (RSDCL) has invited bids for the construction of 220 kV and 132 kV transmission lines at Nokh Solar Park in Jaisalmer on a turnkey basis.

All the lines in both the lots should be completed within 15 months from the date of the issuance of the detailed purchase order.

To be eligible, the bidder should have successfully installed at least 80% of the route length of tendered (75.85 km) transmission lines on a turnkey basis. The bidder for the linework should own or should have assured access to the tower material having a manufacturing capacity of 5000 MT per year for tower members and at least 2500 MT of manufactured parts of 132 kV towers in the last five years.

Based on the financial criteria, the bidders should have a minimum annual turnover of ₹200 million (~$2.81 million) for the best three financial years of the last five.

A few months ago, Rajasthan distribution companies had complained about the adverse financial implications in terms of load flow and transmission charges for the solar projects located there, even though there is no consumption within the state. The DISCOMs further noted they should not be bearing the burden of transmission charges or load flow, resulting in a higher point of connection charges for facilitating the transmission of power to other states.

Meanwhile, in September 2019, Adani Transmission Limited (ATL) signed a share purchase agreement and completed the acquisition of the special purpose vehicle of Bikaner-Khetri Transmission Limited,  incorporated by PFC Consulting Ltd. ATL had won this project in Rajasthan through a tariff-based competitive bidding process and received the Letter of Intent for the project in July 2019.

Lack of transmission infrastructure has been a growing concern for solar and wind companies, and Mercom reported on this issue several times. Mercom has written about how with the expected surge in electricity demand over the coming decade and the rapid installation of solar and wind, India’s transmission and distribution systems require significant expansion. 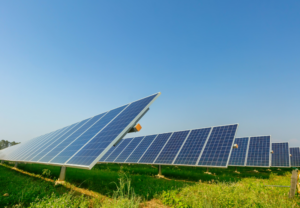 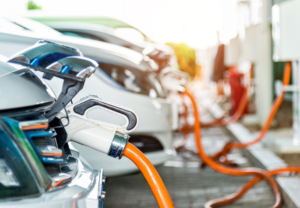