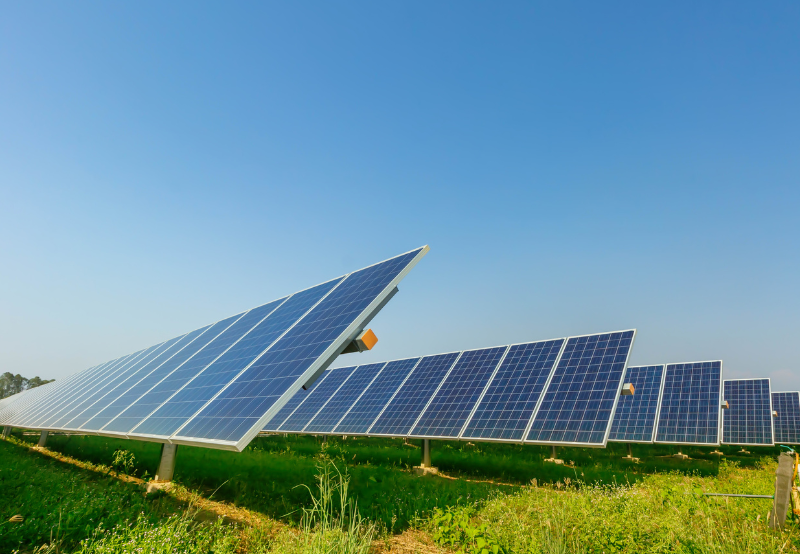 The Rajasthan Electricity Regulatory Commission (RERC) recently ruled that the change in rates of safeguard duty, basic customs duty (BCD) on inverters, levy of BCD on the import of solar cells and modules, and goods and services tax (GST) laws constitute a ‘Change in Law’ in the power purchase agreement (PPA).

The Commission held that the petitioner, a solar power developer, was entitled to consequential relief under the provisions of the PPA due to the delay in adopting the tariff.

AEW North India One, a wholly-owned subsidiary of Aljomaiah Energy and Water Company, had filed a petition seeking recognition of the change in rates of safeguard duty, levy of BCD on inverters, solar cells, and modules, and the imposition of GST as ‘change in law’ events.

In July 2020, SECI had issued a request for selection to set up 1,070 MW of grid-connected solar projects in Rajasthan (Tranche-III).

The winning tariff was quoted by Aljomaiah Energy and Water Company and Green Infra Wind Energy Limited, a subsidiary of Sembcorp, for 200 MW and 400 MW of solar projects, respectively. NTPC Limited quoted the second-lowest bid at ₹2.01 (~$0.0272)/kWh for 600 MW of projects but was only awarded 470 MW under the bucket-filling method.

Later, on March 24, 2021, RUVNL filed a petition for tariff adoption for the power to be purchased from the 1,070 MW of solar projects by three distribution companies, for which SECI had conducted the bidding.

However, Green Infra Renewable Projects filed a plea to be added as a respondent in the matter. On June 22, 2021, the Commission, while disposing of Green Infra’s plea, added all successful bidders in the SECI bid as respondents in the case.

The respondents had stated that ‘Change in Law,’ ‘force majeure events,’ and the events leading to delay in project activities, which had occurred after the bid submission date (October 28, 2020), would have a direct impact on the tariff and the timelines for construction of the project.

AEW North India One, in its submission, said that the levy of duties and GST laws came under the ‘Change in Law’ clause.

However, on the Great Indian Bustard issue, the Commission had said that the Supreme Court did not deem it a ‘Change in Law’ event because solar power procurement was not location-specific.

Regarding the change in grid charges, SECI said that the solar power developer had to arrange for the connectivity and pay the charges as may be applicable from time to time as per the directions of the Rajasthan Commission.

The Commission observed that the parties had agreed that the change in the rate of safeguard duty, GST, and basic customs duty resulting in a change in project cost, would be treated as a ‘Change in Law.’ The compensation on account of the change in rates of such duties would be provided to the affected party as per the provisions of the PPA.

The Commission added that SECI has submitted that Article 2.1.3 of the PPA provided for the adoption of tariff by the Commission within 120 days of the effective date (January 27, 2021). Article 2.1.4 provided that if the Commission issued the tariff adoption order after 120 days, there should be a corresponding extension in the scheduled financial closure and scheduled commissioning date for the equal number of days for which the Commission’s order had been delayed.

The Commission recognized that the change in rates of safeguard duty, levy of BCD on inverters, levy of BCD on the import of solar cells and modules, and the imposition of GST laws came under the ‘change in law’ clause of the PPA.

Regarding compensation, the Commission said it would be considered at the appropriate stage per the formula provided in the PPA.

The developer would be allowed consequential relief because of the delay by the Commission in adopting the tariff.

In January this year, RERC ruled that the increase in rates of BCD on import of solar inverters along with integrated GST and Social Welfare Surcharge is a ‘Change in Law’ event per Article 12 of PPAs.